Exciting things are happening this fall, as several major airlines have announced new air routes connecting North America with some of Goway’s top destinations around the world. These routes offer new ways to explore the world this fall.

They also make travel planning easier for globetrotters, allowing more variety, convenience, and customization when planning a trip to Asia, Australia, and the South Pacific in 2022 and beyond.

What new direct air routes are coming in Fall 2022?

Vancouver to Bangkok with Air Canada 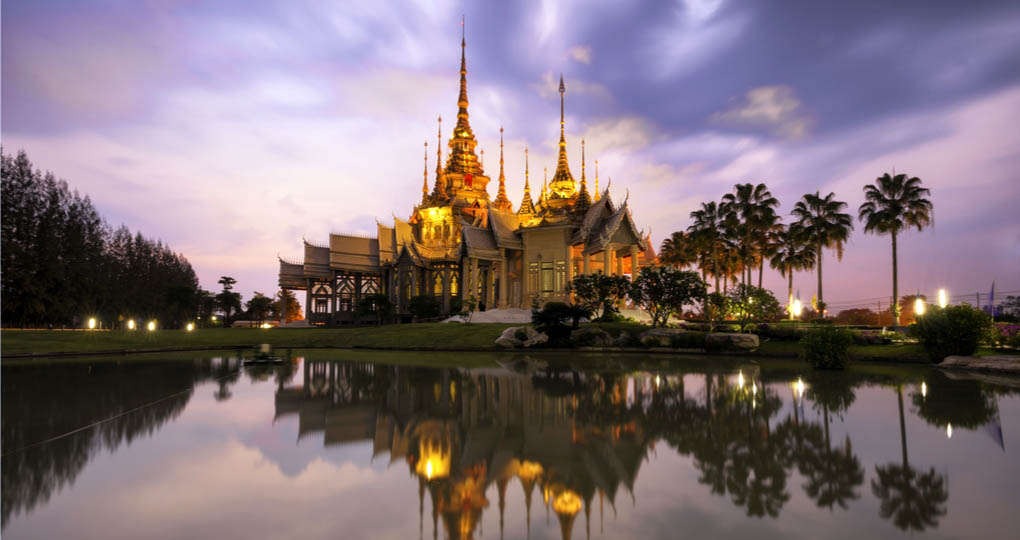 Starting at the beginning of December 2022, Air Canada will become the first North American airline to offer direct flights to Bangkok. The new flight will connect travellers from Vancouver (YVR) to Bangkok (BKK) aboard a beautiful Boeing 787-9 Dreamliner. In the past, North American travellers had to connect through Asian hub cities such as Tokyo, Hong Kong, and Singapore to reach Bangkok. But this direct flight offers an exciting new travel corridor to one of the world’s most popular destinations, with convenient connections from the USA for American travellers. Flights are four times a week between December 1, 2022 and April 14, 2023: Mondays, Wednesday, Fridays, and Sundays.

Cick here to see all of Goway's travel packages to Thailand. 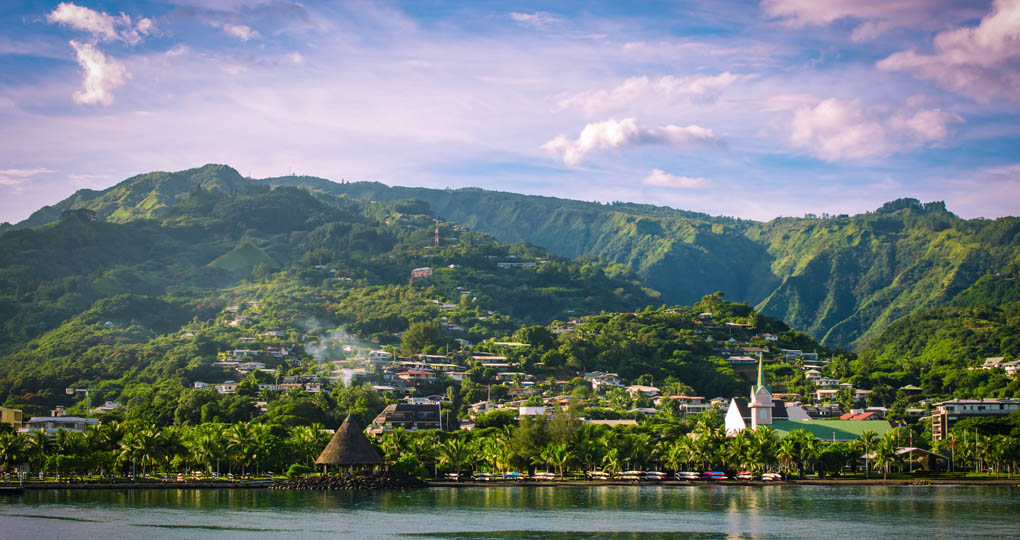 Travellers in the Pacific Northwest hoping to add a relaxing vacation to The Islands of Tahiti have some welcome news for air travel this fall. Starting October 5, 2022, Air Tahiti Nui will offer direct flights between Seattle (SEA) and Papeete (PPT), the capital of Tahiti. This offers travellers a way to travel to the famous honeymoon islands of French Polynesia without connecting through LAX, one of the busiest airports in the world. The direct flight is twice weekly on Wednesdays and Sundays and takes advantage of the new fleet of Boeing 787-9 Dreamliners.

Cick here to see all of Goway's travel packages to The Islands of Tahiti.

Vancouver to Nadi with Fiji Airways 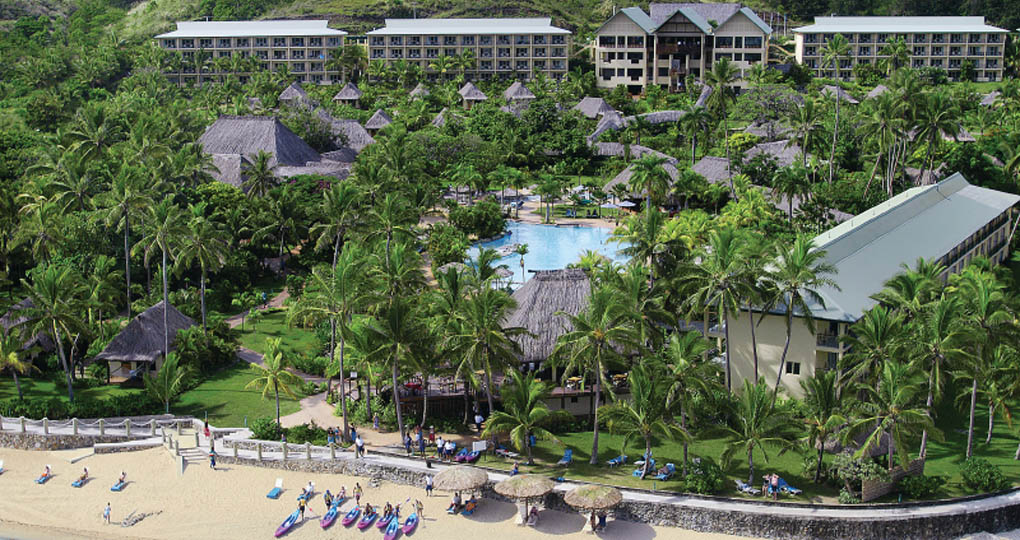 Fiji is also making it easier than ever for travellers in the Pacific Northwest to connect to its pristine islands this fall. Fiji Airways will offer direct flights between Vancouver (YVR) and Nadi (NAN), the Fijian capital, starting November 25, 2022. Not only does this offer a convenient and direct connection to the popular tropical island chain, but it also expands the connection options, as Fiji Airways also offers easy onward connections to Australia, New Zealand, and other islands of the South Pacific. Service is twice weekly, on Mondays and Fridays, aboard the airline’s tried and true Airbus A330-200 aircraft. In celebration of this new service, Fiji Airways is offering promotional fares in business and economy classes on flights from Vancouver to Fiji, Australia, and New Zealand. Get in touch with a Goway Destination Specialist to learn more.

Cick here to see all of Goway's travel packages to Fiji.

What direct flights have resumed operation?

Vancouver to Brisbane with Air Canada 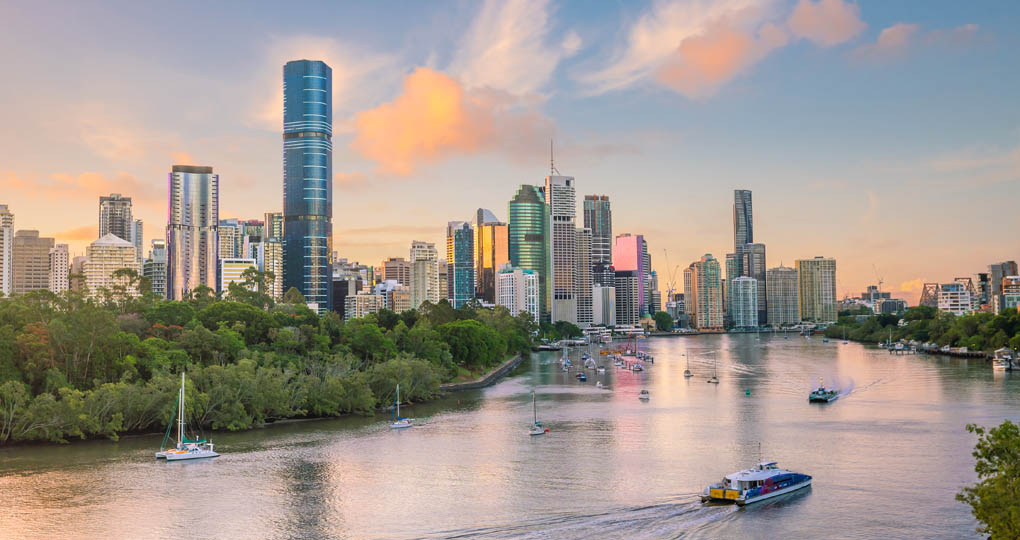 Air Canada is also resuming a popular air route that was suspended during the pandemic. From July 1, 2022, Air Canada has brought back its direct flight from Vancouver (YVR) to Brisbane (BNE), which accommodates convenient connections from the United States. Brisbane is the fastest growing city in Australia and the gateway to the Sunshine Coast as well as a short connection from the Great Barrier Reef to the north. The flight is four times weekly, on Sundays, Mondays, Wednesdays, and Fridays, and uses 787-9 Dreamliner aircraft.

Cick here to see all of Goway's travel packages to Australia.

All of these destinations are among Goway’s most popular travel spots around the globe. These new routes, which will all be active by the end of the year, will be a boon to travellers planning winter escapes and dream vacations for next year. Rely on the expertise of a Goway Destination Specialist to arrange the best airfare and plan the perfect air routing on vacation this fall and into 2023. Get in touch to start planning today.