The official currency of Panama is the balboa, but the country does not print its own tender and uses the US dollar instead. ATMs are available in urban areas and credit cards are widely accepted in the cities as well. However, it’s best to carry US cash as it’s accepted everywhere (especially smaller bills, as it might be difficult to break $50 or $100 bills in rural restaurants and shops).

Panama’s official language is Spanish, however, many Indigenous groups speak their own native dialects such as Embera, Teribe, Guna, Ngöbe-Bugle (Guaymi), Wounaan, and Guari Guari. English is becoming more common, partially because of the growing community of expatriates from North America and partially because English is now required learning in public schools.

The best and the most popular time to go to Panama is from December to April, which is the driest time of year. However, if travellers don’t mind a bit of rain, Panama can easily be visited during other parts of the year.

Panama has a tropical maritime climate with two seasons: wet from May to November and dry from December to April. All year round the temperature sits between 23°C/75°F and 32°C/90°F.

Due to its accessibility and great weather all year round, Panama is a versatile destination that attracts travellers for a variety of reasons. However, it is ideal for visitors who enjoy spending time close to nature and those who want to discover many beautiful beaches not simply to relax and sunbathe, but also to snorkel, dive, and play water sports. Panama also appeals to visitors who seek anthropological and cultural experiences with local Indigenous communities. 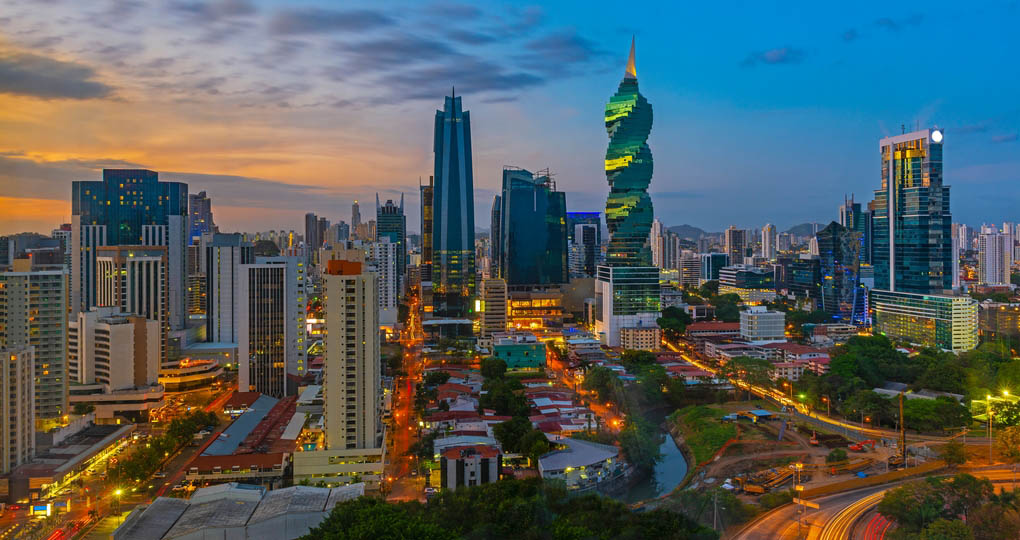 Tocumen International Airport (PTY) in Panama City is the largest and most important airport in Central America, with numerous direct connections to cities in the Americas and Europe.

In Canada, two cities have direct flights to Panama City: Toronto and Montreal. 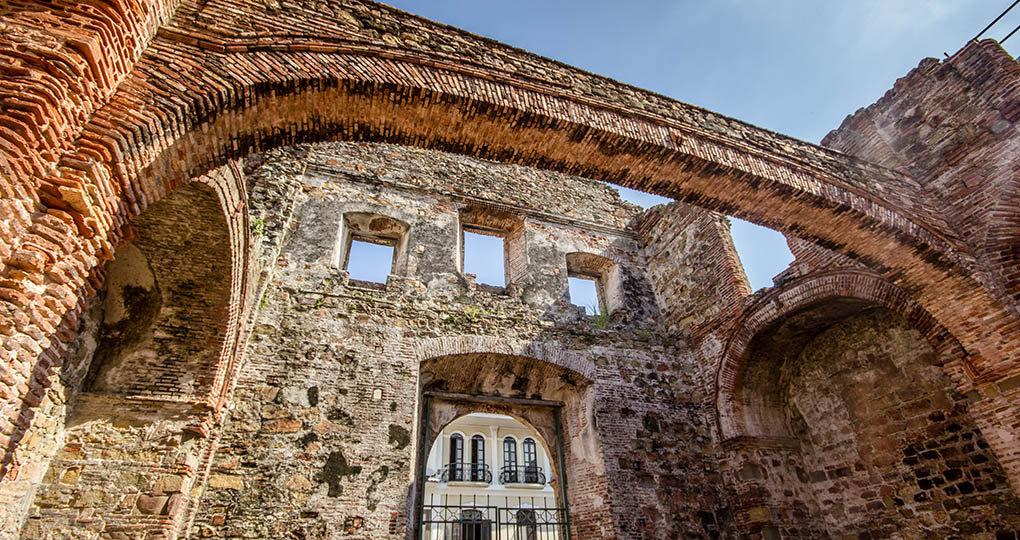 Casco Viejo is a historical district of Panama City and the heart of the city, also known as San Felipe or Casco Antiguo Panama. Its most distinct feature is its gorgeous colonial architecture that sharply contrasts with the surrounding modern skyscrapers. The neighbourhood has a lively nightlife and restaurant scene.

A world-famous wonder of engineering, the Panama Canal is a manmade 82km/52mi waterway that connects the Atlantic and Pacific Oceans. The opening of the canal had an immense impact on international trade by facilitating shipment of goods from East to West.

The Embera Indians are an Indigenous people that live in villages near the Chagres River in the rainforest. Their livelihood depends on the waterways of the forest. Their traditional body paintings, dance, handicrafts, and cooking demonstrate Panama’s rich cultural heritage.

The San Blas Archipelago is a group of 360 islands located a few miles away from the eastern coast of Panama. Sixty of these islands are inhabited by the Indigenous Guna People, who have managed to maintain traditional ways of living despite the pressures of modernization.

Other Highlights of Panama Off the Beaten Path 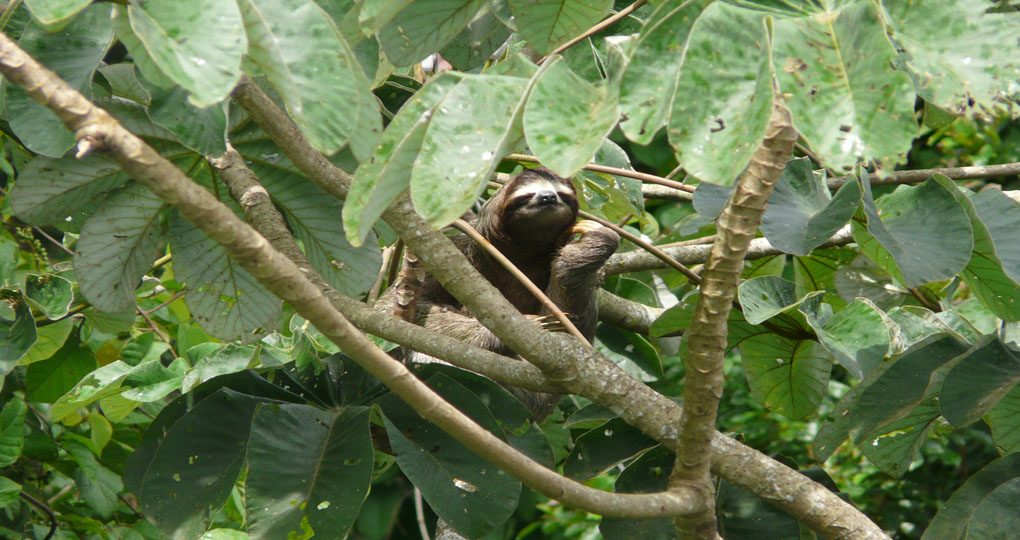 Soberania National Park is located approximately 25km/15 mi away from Panama City and is considered to be one of the best birding spots in the country. The rainforest has wonderful hiking trails that let travellers spot exotic animals and beautiful plants.

This cloud forest located in the western highlands of Panama is one of the most scenic places in Central America. It is full of beautiful birds and flowers and is a wonderful place where travellers can taste delicious coffee and hike on the forest trails.

The Bocas del Toro Archipelago is a one-hour flight away from Panama City. Known for their natural beauty, the islands are a great beach destination, offering travellers the chance to relax and suntan as well as dive and snorkel the Caribbean waters.

Top Activities and Experiences in Panama 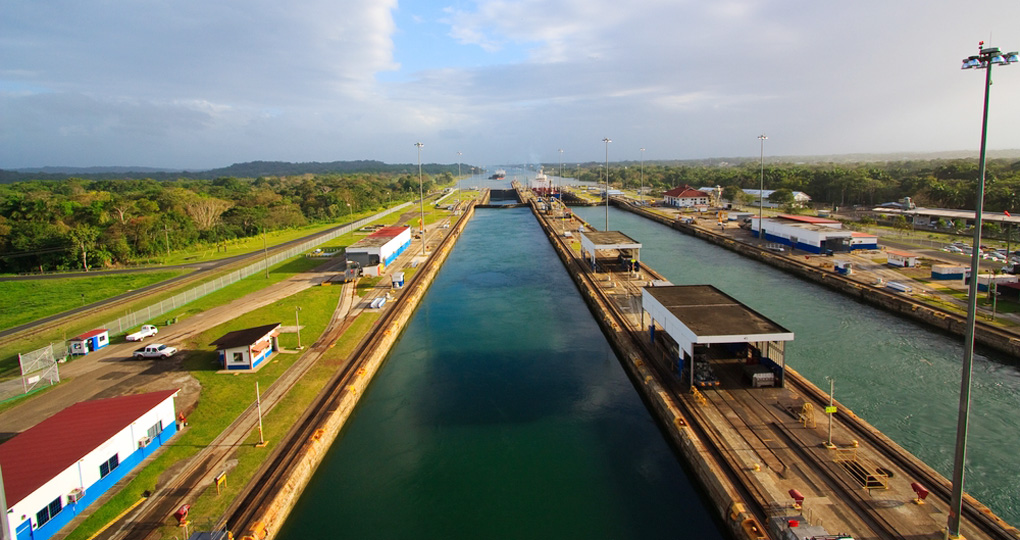 Experiencing the partial transit (or full transit, if travellers have the time and are really interested in this artificial waterway) through the Panama Canal is the best way to observe and learn about this feat of engineering.

Trying traditional food is one of the best ways to experience local traditions, culture, and even history, especially while walking along the stunning colonial streets of the historical neighbourhood of Panama City.

Spending a day in Soberania Park, located so conveniently less than an hour away from Panama City, is a wonderful way to escape the hustle and bustle of the city and admire tropical fauna and flora in this lush rainforest.

The Chagres National Park is located very close to Panama City, only about 64km/40mi away. Travellers will have a chance to ride a boat in the jungle, enjoy a traditional Embera lunch, and observe the routines of the villagers. A visit to the Embera community is a wonderful opportunity to learn about the lifestyle and traditions of one of the Indigenous communities of Panama and understand how Panama is distinct from its Central American neighbours. 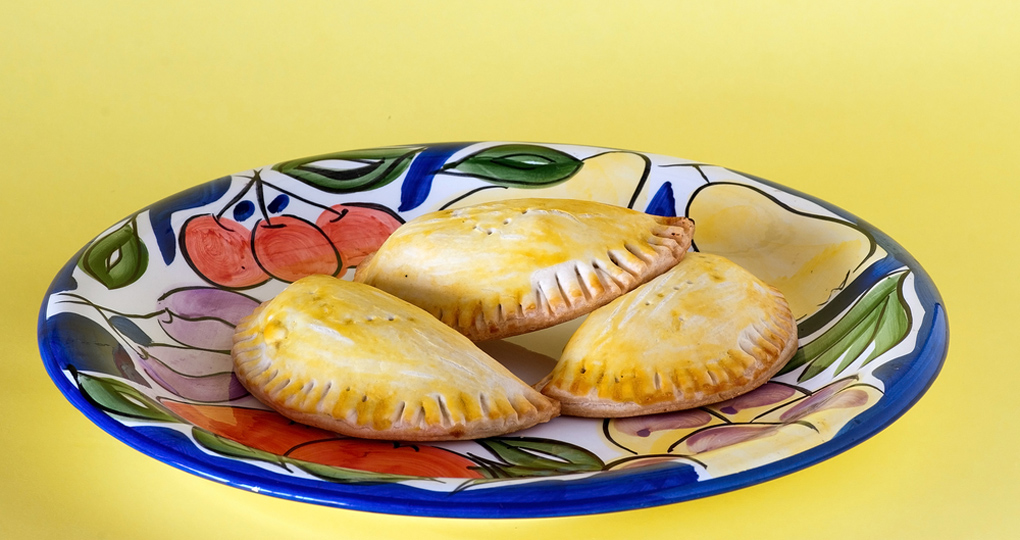 This national dish of Panama is a rich chicken soup with yuca, plantains, corn, potato, and even beef along with onions, garlic, and herbs. Each region of Panama has its own version of this traditional staple.

The name of this dish literally translates as “old clothes” and is a delicious beef stew with spices like oregano, black pepper, and cumin. The name of this traditional dish comes from a legend when a man ran out of food for his guests and actually cooked up a stew out of one of his garments. Traditionally served with rice, ropa vieja is common for breakfast or lunch.

A simple but delicious fried bread, usually sprinkled with sugar and served as a traditional Panamanian breakfast. Try it with coffee, but if it’s too sweet for your palette, add a pinch of black pepper on top to cut the sweetness.

While originating in Ethiopia, coffee is now grown in the Boquete region of Panama and is known for being unusual in its aroma and floral notes. Geisha has won multiple awards around the world and is considered to be one of the most expensive coffees currently on the market. 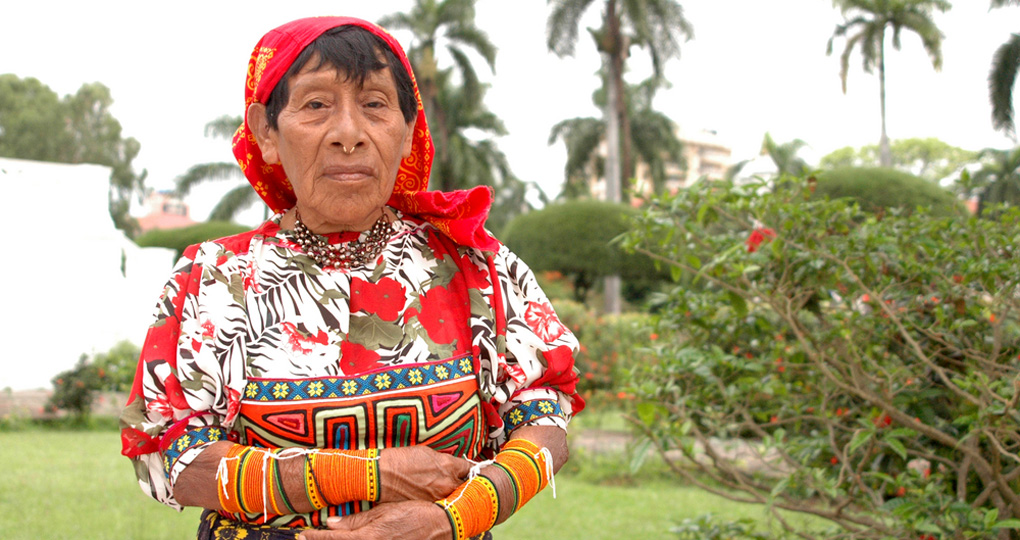 Support responsible tourism by patronising local businesses, such as eating at local restaurants and buying souvenirs from artisans. By bringing your reusable water bottle on any trip, you have the power to reduce the waste in the country, and it is especially important in places that lack proper recycling infrastructure. When visiting national parks and protected areas, it is imperative to stay on the trails and not disturb the local fauna and flora with unwanted detours. While some people might argue that a visit to an Indigenous village damages that local community, unfortunately, the majority of Indigenous people in Panama live in poverty. Thus, tourism activities organised by responsible tour companies bring much-needed income to these communities and also encourage locals to continue their ancient traditions in order to share them with the visitors.

With so much to offer, Panama rightfully deserves a standalone trip, but thanks to Panama City being a major hub in the Americas, the country can be combined with many other vacation plans and is often added as a stopover en route to Colombia, Peru, Ecuador, and Costa Rica.

Most Popular Itineraries for Panama

The 9-day Best of Panama itinerary is a wonderful introduction to this beautiful country for first-time visitors. The trip includes a stay in Panama City, a few days in the rainforest to get to know local inhabitants and enjoy the natural beauty of the area, and some time on the beach located a few hours south from Panama City to unwind and reflect on Panamanian experiences. Panama Less Travelled offers an in-depth discovery of Panama City, the Panama Canal, and the rainforest. A great add-on to any trip to Panama is a stay on one of the many beautiful islands, such as the San Blas Islands.

MODERATE | TAILOR-MADE: Experience the best of Panama on this well-balanced tour. Start in Panama City where you’ll explore the colonial history before touring the Panama Canal. Then venture into the jungle for a couple nights at a rainforest resort before heading to the beach for three nights of sunny relaxation.

FIRST-CLASS | PRIVATE-GUIDED: Experience the contrasts of Panama in this fantastic weeklong adventure. This program allows you to combine tours to historical areas, a visit to a tropical rainforest, and of course an exploration of the famous Panama Canal.

Spend 3 days in Panama’s San Blas Island. Here you will have the opportunity to visit the Kuna Indian principal community, then take time to soak up the sun and relax or explore the island.