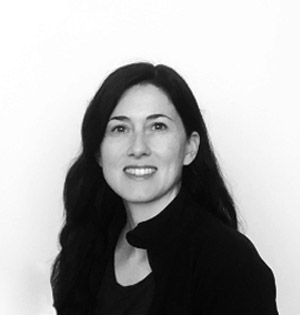 I've had the opportunity to travel Europe by car, train, ship, bus, and even by bike. One of my favorite ways to see Europe is by river cruise. Some of my most memorable experiences while travelling have been biking around Amsterdam like a local, enjoying a picnic under the Eiffel Tower, visiting a farm in Sorrento, watching the sunset from the patio of an overwater bungalow in Bora Bora, and viewing the art and architecture and learning about the history of Europe’s major cities. I’ve had the pleasure of working in the travel industry for over 15 years and love helping people turn their travel dreams into realities. There is nothing more fulfilling than assisting others in exploring unfamiliar places, embracing different cultures, meeting new people, and trying exotic cuisines from around the world. My favorite thing is helping people cross destinations off of their bucket lists.