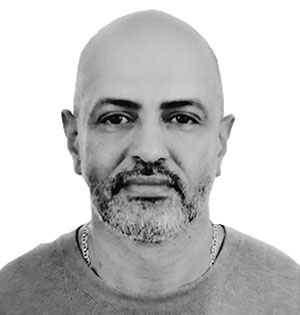 After exploring every single tourist attraction in Egypt, I decided that I was ready to go out and explore the rest of the world, so I got on my first plane 20 years ago and crossed the Mediterranean to Turkey. I haven't stopped travelling ever since. Over the past 20 years I have explored a little over 23 countries, most of which are in Europe and the rest in Africa, Asia, and North America. My ultimate dream is to visit all 195 countries in the world. However, I have always found Europe as the most fascinating destination. In a single trip to Europe you can visit multiple cultures. One day you are in London; the next day you are in Paris; two days later you are in Barcelona; three days later you are in Lisbon—so in less than a week you have been to four different countries with four different cultures and languages. Amazing, isnt it?