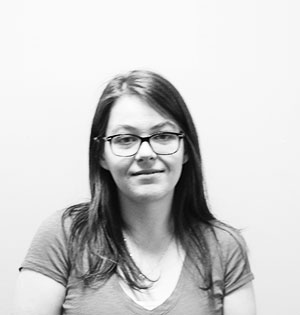 I've been in the travel business for nine years, working in Groups right from the start. I have travelled to Italy, Switzerland, France, Germany, and Holland in Europe, and I have been on five cruises worldwide, both ocean and river cruising. Cruising is my passion, having sold hundreds of passengers on many cruises throughout the world, including the Mediterranean, the British Isles, the Baltic, the Rhine, the Danube, the Seine, the Nile, the Mekong, and more. I also love working with Special Interest Groups, such as knitting clubs, car enthusiasts, foodies, and wine lovers! If you have a group of people with common interests, we can arrange a perfect customized vacation that will include aspects of your hobby or special interest, such as a tour of a Chocolate Factory in Belgium or a tour of the Audi Factory in Germany. The possibilites are endless!