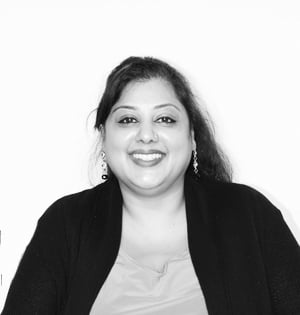 My passion for travel was born when I decided to travel around the world after finishing university. Having a Bachelor of Science degree, the travel industry was never something that I thought I would get into. Only after I had gone to 10 countries and spoken passionately about them did I realise where my heart was set. From then on I have never looked back and have wonderful memories of experiencing unique food and flavours and have also gotten my passion for cooking from here. I am now helping my valuable clients plan exceptional and memorable trips that they'll treasure for a lifetime. Originally from Kenya, I’ve travelled to India, the UK, Egypt, Tanzania, Uganda, United Arab Emirates, China, and southern Africa.