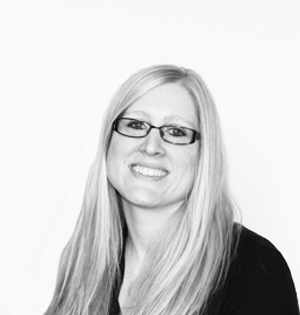 Ever since I was a wee one I always wanted to travel and see as much of the world as possible. This carried on after secondary school as I decided to attend tourism college and get my diploma. Soon after I graduated college I was hired at Goway Travel and haven't looked back. I have worked in our Toronto office as well as our Vancouver office. I have traveled to more than 30 countries and the adventures continue.