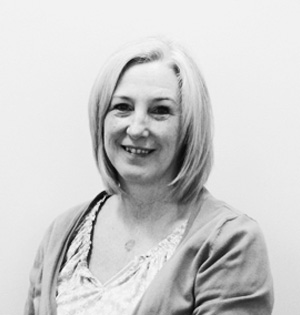 I was raised in the Okanagan Valley in British Columbia and received a BA in English Literature from UBC Okanagan. I worked in the local hospital in dietary and housekeeping for many years, and while there I joined a community theatre group. In my early twenties the theater had the opportunity to perform an award winning play called “Play Memory” in Monaco at a festival held there that had been started by Princess Grace before she died. I don’t think it operates anymore, but I’d have to say the experience changed my life. I took the opportunity to visit London and Paris before arriving in Monaco and I was totally bitten by the travel bug. Flash forward several years and my husband was being transferred to Vancouver for work and I took the opportunity to change careers, attending Canadian Tourism College in 2004. I’ve been selling travel ever since, and joined Goway Travel in 2007. I’ve enjoyed trips to Costa Rica, Tanzania, South Africa, Australia, and New Zealand, and most recently was in Iceland for a whirlwind tour of the south. I moved back to the Okanagan in 2012 and have been working from my home office here ever since, still selling customized groups for Goway. I have a husband, three step-children and six grand-daughters, which keeps my life very busy!