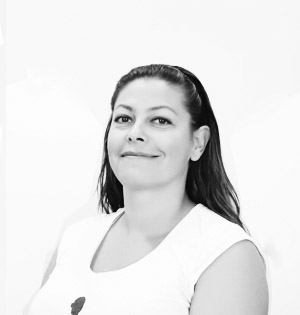 I lived on a big bus and on a sailboat in Europe and had travelled around the world before I was five years old. After high school I worked two jobs every day to save enough money to take three to five months off work to travel. I first hit the road and took the train across Canada. Since then I've travelled across Canada three times. I've made my way from Alaska down to Mexico. A year after that I was backpacking around Europe for three months, then home to work, save, and buy another plane ticket. I repeated this many times over the next 10 years. This included trips to Australia, New Zealand, and Fiji for three months, then all through Central America for five months, then all through Southeast Asia for five months, then onto southern Africa for three months where I fell in love with Africa. I realized that this was my way of life and it was all self funded, but I didn't want to keep working two jobs. That's when I decided to get into the travel industry 11 years ago. Since working in the industry I have further explored Egypt, soaked up the sun in the Philippines, lived like royalty in India, travelled around Uganda and Rwanda spending time with two gorilla families, hiked to the lost city in the Columbian jungle, travelled around Peru, and most recently hiked the W Circuit in Patagonia, Chile.