Things to Do In Mauritius

Every country has its outstanding and special attractions. Goway has selected its top 9 things to do in Mauritius (not in any particular order) for you to enjoy on your visit to this destination. 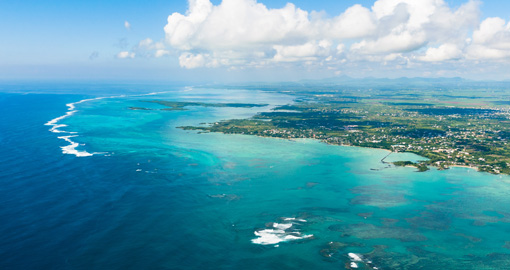 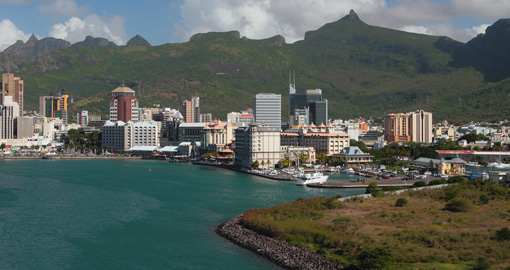 Port Louis is the capital of Mauritius and has absorbed many cultures in its makeup including Europe, Africa, China and the Middle East. On a Mauritius vacation, This can be seen in its architecture, be it colonial buildings or churches, mosques and temples. It is known for its shopping but it also has a number of cultural attractions. The Blue Penny Museum is home to the world's first colonial stamp. The Natural History Museum is where you can view an ancient dodo skeleton. You can head to Signal Mountain for views of the city at sunset. 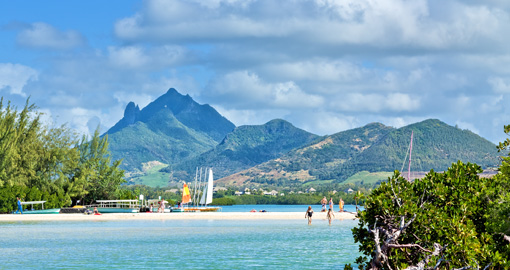 This is a privately owned island near the east coast of Mauritius. It has the largest lagoon in Mauritius and offers wonderful white, sandy beaches. The excellent Ile aux Cerfs Golf Club is surrounded by water so you can play with remarkable views of the Indian Ocean. There are beachside restaurants and a wide variety of activities which include parasailing, speedboat rides, water skiing and banana rides. 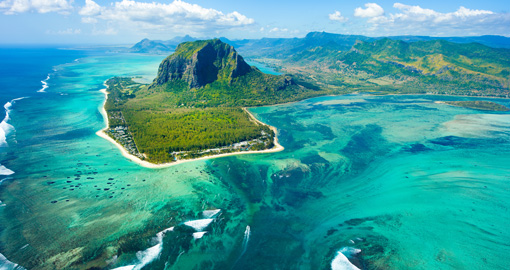 This is a peninsula at the extreme southwestern tip of Mauritius and a UNESCO World Heritage site. One highlight here is its monolith which rises to 556 metres/1824 feet above sea level. There are many caves and overhangs on the steep slopes of the summit. It is largely surrounded by a lagoon and is a well-known tourist attraction. The mountain also contains two rare plants, the Mandrinette and the Boucle d'Oreille. There is good hiking here with guided walks. These can be quite challenging but the views over the Indian Ocean are breathtaking. 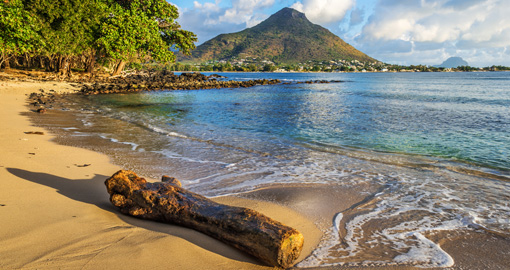 Flic-en-Flac is a small seaside town on the western part of the island of Mauritius. The name comes from the Dutch and means free, flat land. Its public white sandy beach is one of the longest on the island with a coastline of about 13 kilometres/8 miles. Its lagoon is protected by the surrounding coral reefs and the beach provides scenic views over the Indian Ocean as far as Le Morne Brabant Peninsula. The Casela Bird Park near Flic-en-Flac features orchid and over 140 species of birds. 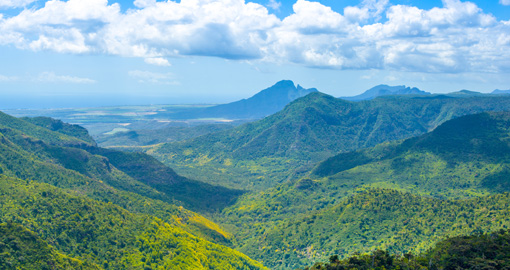 The Black River Gorges National Park is located in the hilly southwestern part of Mauritius. It covers a large area and includes humid upland forest, drier lowland forest and marshy heathland. Facilities for visitors include two information centres, picnic areas and 60 kilometres of trails. There are four field stations in the park which are used for National Parks and Conservation Service and Mauritian Wildlife Foundation research and conservation projects. Many endemic plants and animals can be found in the park including the Mauritian flying fox and all of the island's endemic birds. 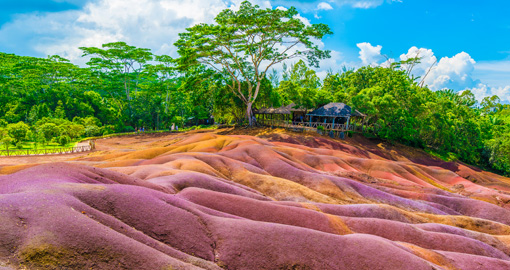 The Seven Coloured Earths are a geological formation and prominent tourist attraction found in southwestern Mauritius. It is a relatively small area of sand dunes comprising sand of seven distinct colours (approximately red, brown, violet, green, blue, purple and yellow). The main feature of the place is that since these differently coloured sands spontaneously settle in different layers, dunes acquire a surrealistic, striped colouring. Since the earth was first exposed, rains have carved beautiful patterns into the hillside, creating an effect of a meringue. Today, the dunes are protected by a wooden fence and visitors are not allowed to climb on them although you can look at the scenery from observation outposts placed along the fence. 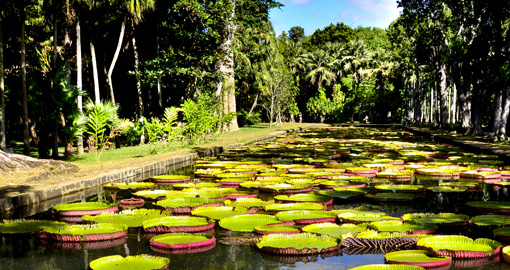 Named after the first prime minister of Mauritius, this is a popular attraction in Pamplemousses near Port Louis and the oldest botanical garden in the Southern Hemisphere. It is famous for its long pond of giant water lilies. Besides its giant water lilies, the garden also features spices, ebonies, sugar canes, and 85 varieties of palms from Central America, Asia, Africa and the islands around the Indian Ocean. Many trees have been planted by world leaders and royalty, including Princess Margaret, Indira Gandhi, François Mitterrand and Robert Mugabe. 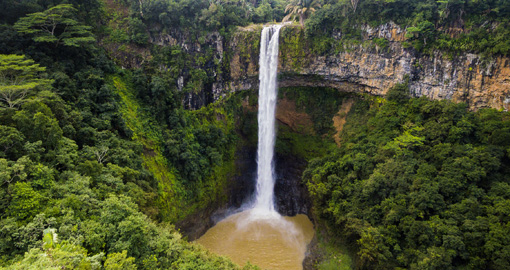 The waterfalls are surrounded by the lush vegetation of the Black River Gorges. They are an impressive natural feature not far from the Black River National Park. They drop more than 95 metres/308 feet to a pool below. From the waterfalls, you can abseil all the way from the top to the pool. There is an observation platform at the top. 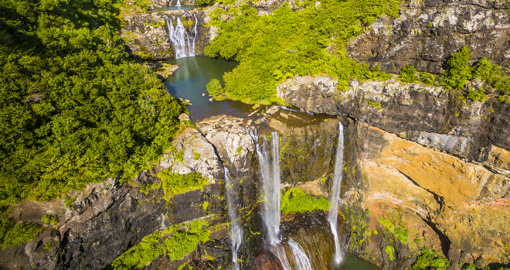 Tamarind Falls also commonly known as the 7 cascades or Tamarin falls, can be found in the southwest of Mauritius. It has at least seven simultaneous waterfalls. The Tamarind Falls has a total height of 293 meters/961 feet and is the highest waterfall in Mauritius. The water is used for generating hydroelectric power and it has a reservoir. You can find a variety of exotic plants and birds in the vicinity. There are a lot of activities you can do at Tamarind Falls. You can choose to go hiking or spend a full or a half day going canyoning. It is recommended to use a guide. Bird watchers and nature lovers will enjoy the hike to these waterfalls. For those who aren’t afraid of heights and want to take a look down, it would be wise to lie on your stomach just near the edge of the waterfall.