Things to do in Iceland

Every country has its outstanding and special attractions. Goway has selected its Top Things to Do in Iceland (in no particular order) to help you make the most of this special destination. 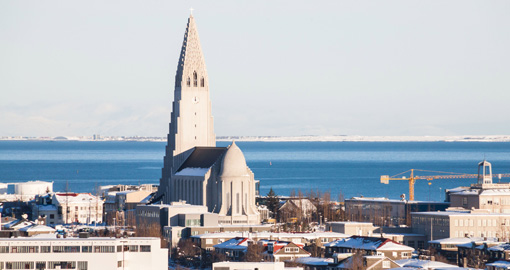 The Unusual and Fascinating Hallgrimskirkja

The Hallgrimskirkja is an extraordinarily designed church which dominates the skyline and is visible from almost any place in the city as it sits at the top of a long main street. There are great views of the surrounding area from the rooftop viewing platform as the church is 74.5 metres/240 feet high. On a clear day, you can see the Snaefellsjokull Glacier. Completed in 1986, the concrete structure took over 40 years to build. From mid-June to mid-August, you can enjoy half-hour choir concerts at noon on Wednesdays and organ recitals at noon on Saturday and for one hour on Sunday at 5 pm. 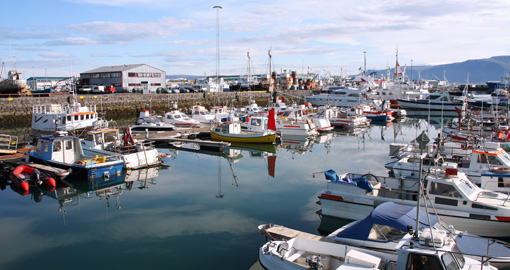 The Old Harbour in Reykjavik

A stroll around the Old Harbour will show you a side of Reykjavik that doesn’t appear to have changed with the times. The buildings here are mostly brightly coloured renovated fishing sheds. It is where you can watch fishing boats bobbing in the water and take in the background views of snow-capped mountains. The Old Harbour offers some excellent restaurants and coffee houses. It is from here that you can take whale-watching and puffin-viewing trips. 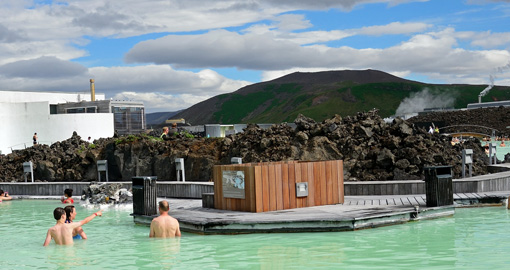 The Blue Lagoon is located a few minutes from Keflavik International Airport and 40 minutes by road from Reykjavik. It is Iceland’s most popular attraction. Mineral-rich hot water under the earth has formed a spectacular lagoon that has been developed into a luxurious health spa whose geothermal seawater is known for its positive effects on the skin. You can bathe in warm waters regardless of the outside temperature. You can also luxuriate in spa treatments and massage therapy. 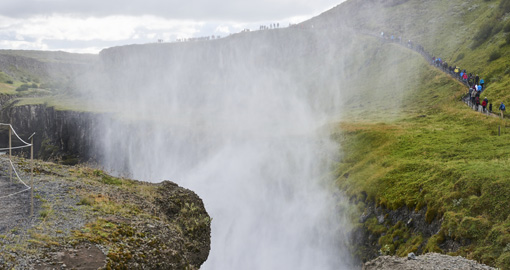 The Golden Circle Tour is a must when in Reykjavik. It can be done in half a day but will be more rewarding if taking a full day. There are three major attractions, all within 100 kilometres/60 miles of Reykjavik. Thingvellir National Park is a UNESCO World Heritage site because of its historical, cultural and geological significance as the site of Iceland’s first parliament established in 930 AD. Gullfoss Waterfall is exceptionally beautiful. On looking at the waterfall from the viewing platform, you get a bird’s eye view of the tumbling and rushing waters and a feel for the force and power of nature. Possibly the highlight of the tour is the opportunity to see geysers/hot springs in action. The highly active Geysir Hot Spring area has boiling mud pits and exploding geysers. The most active is Strokkur, which spouts water 30 metres/100 feet into the air every few minutes. 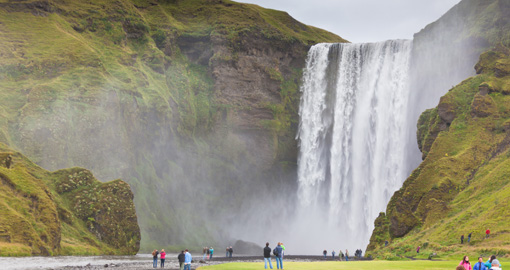 Skogafoss is one of the biggest and most beautiful waterfalls in Iceland, located in South Iceland. Due to the amount of spray the waterfall often produces, you may well see a single or double rainbow on sunny days. There are steps leading up to an observation platform above Skogafoss and it is well worth climbing up to see the waterfall from above and the beautiful view. 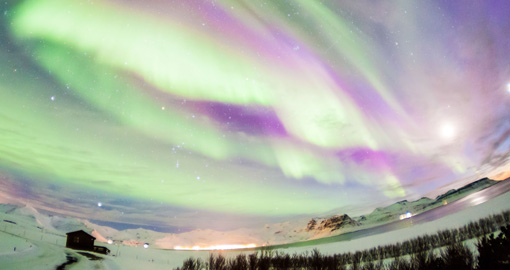 One highlight of any Iceland vacation outside of summer is tracking down the sometimes elusive Northern Lights. This very special phenomenon is really only seen outside of an urban area. Iceland offers tours to view this remarkable sight, including from Reykjavik each evening. Most tour companies offer the chance to try again the next day if you don't catch this wonderful sight the first time. An alternative is to visit the Aurora Reykjavik Museum for explanations and visual aids. 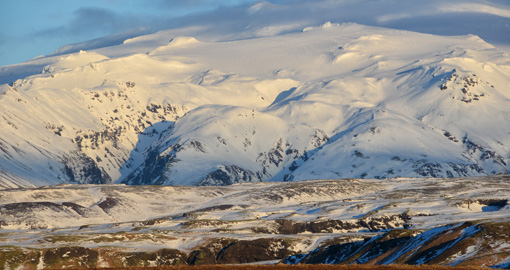 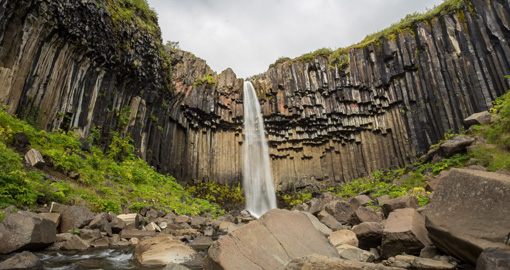 Vatnajokull National Park covers 13% of Iceland and is one of the largest national parks in Europe. This is where the battle between ice and fire still rages, created by the forces of rivers, glaciers and volcanic and geothermal activity. The park contains the largest glacier in the world outside the Arctic. Vatnajokull National Park offers the opportunity to experience and learn about the forceful interplay between volcanoes and glaciers. 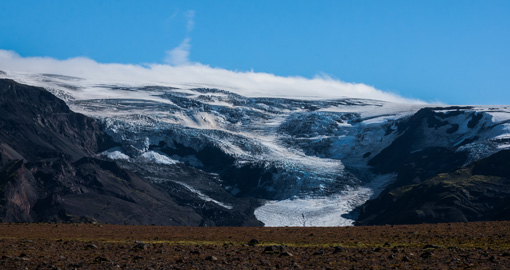 The Myrdalsjokull Glacier is the fourth largest glacier in Iceland and covers a vast area of more than 700 square kilometres/270 square miles and is as thick as 750 metres/2460 feet in places. When the sky is clear, the glacier ranks among the most visually stunning in the world. Unlike other glaciers that you can only admire from a distance, here you can get up close and even step onto the ice. Because of crevasses and quickly changing and extreme weather conditions, touring the glacier with an experienced guide is recommended. The entire ice cap sits atop Katla Volcano, one of the largest active volcanoes in the Northern Hemisphere. The volcano erupts every 40 to 60 years, with the last eruption being in 1918.

At Goway we believe that a well-informed traveller is a safer traveller. With this in mind, we have compiled an easy-to-navigate travel information section dedicated to Iceland.

Learn about the history and culture of Iceland, the must-try food and drink, and what to pack in your suitcase. Read about Iceland's nature and wildlife, weather and geography, and 'Country Quickfacts' compiled by our travel experts. Our globetrotting tips, as well as our visa and health information, will help ensure you're properly prepared for a safe and enjoyable trip. The only way you could possibly learn more is by embarking on your journey and discovering Iceland for yourself. Start exploring… book one of our Iceland tours today!

UK & Europe by Goway is the exclusive division of Goway that specializes in planning and organizing Iceland tours and experiences. Choose from a simple city stopover, self-drive tours, motorcoach tours, independent travel modules and much more. We want to be your first choice when next you go globetrotting to Iceland.