Sweden: Things to do

Every country has its outstanding and special attractions. Goway has selected its top 11 things to do in Sweden (not in any particular order) for you to enjoy on your visit to this destination. 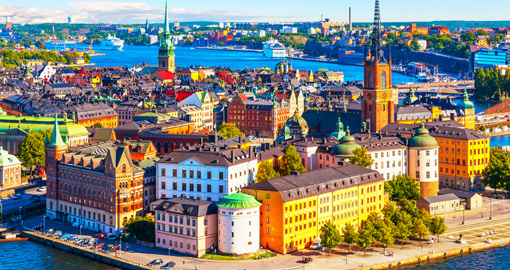 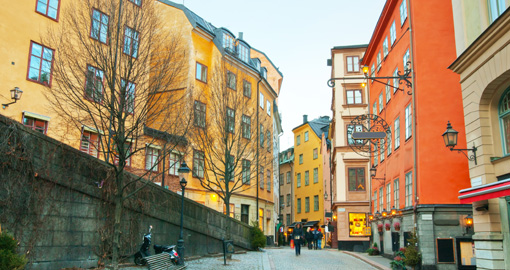 The Old Town (in Swedish, Gamla Stan is one of the largest and best preserved medieval city centres in Europe. Most of it is motor vehicle free. There is so much to see and do here on Sweden vacations including restaurants, cafes, bars, clubs and shops. The narrow winding cobblestone streets are full of character and atmosphere. There are a number of churches including Stockholm Cathedral and exceptional museums to visit. The Royal Palace is one of the largest palaces in the world with over 600 rooms. Visitors can tour parts of the palace. It has 5 museums plus the Royal Armoury. Don’t miss the daily changing of the guard, usually at midday. 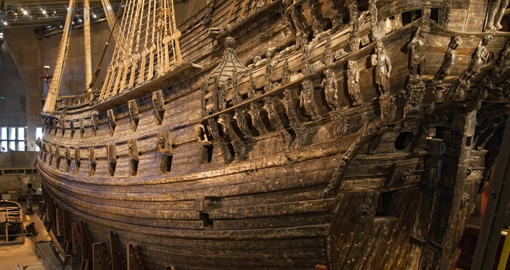 This is Stockholm’s most treasured and most visited museum on trips to Sweden. It is dedicated to just one ship, the Vasa, which was a huge 17th Century-built sailing ship that sank in the middle of Stockholm’s harbour, on its maiden voyage. It was dredged up from its resting place in 1961, 300 years later and restored to its original state. It is now displayed in the middle of a large auditorium with views of and into the ship decorated with hundreds of carved sculptures. There are stories and exhibits about not just the salvaging of the ship but of life at those times and the people who lost their lives when it sank. 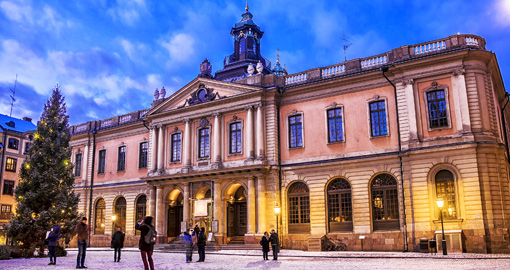 The Nobel Museum offers an insight into the history and recipients of the Nobel Prize since the awards’ inception in 1901. This is done through self-directed monitor screens. There are also exhibits about the founder, Alfred Nobel and the history of the prize.

This museum, on the island of Djurgarden, may not be for everyone but if you enjoy the music of Sweden’s famous singing quartet (think Mamma Mia), you will have a couple of hours of fun and music on Swedish vacations. You will see their costumes, gold records and other memorabilia. You can watch videos of them performing and talking and also go into a studio to sing along with them. 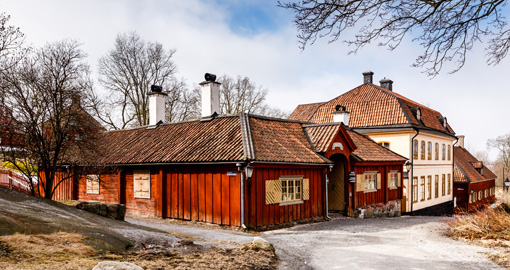 This is the oldest open-air museum in the world also located on the island of Djurgarden. It is combined with a zoo with animals native to Scandinavia. It represents Sweden in miniature with 150 farms and dwellings from various areas of the country including artisans’ workshops, dairies, bakeries and handicraft centres. It is excellent for families and also offers great views of the harbour and city. 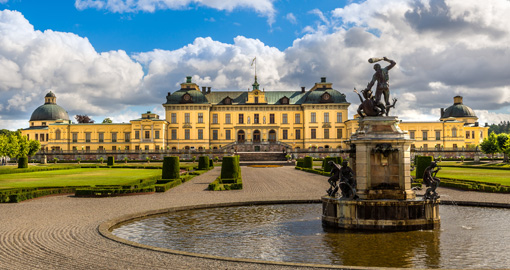 A little out of town, this is where the royal family really resides even though the Royal Palace is designated their official residency. This 17th Century, beautiful Versailles–like palace is situated on Lovo Island in Lake Malaren. It is Sweden’s best-preserved royal palace. The palace has magnificent salons from the 17th, 18th and 19th Centuries, a lovely park and a Chinese Pavillion. It also houses the best-preserved 18th Century theatre in Europe which offers guided tours and performances during the summer. Drottningholm was the first Swedish attraction to appear on UNESCO’s list of World Heritage sites. 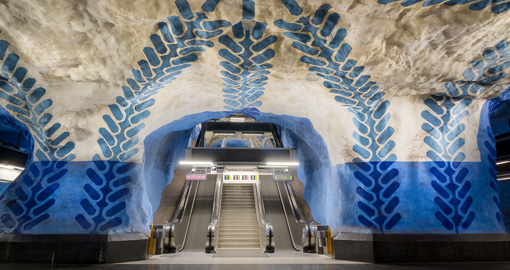 Not officially an art gallery but the Stockholm Subway/Metro has, in 90 of its 100 stations, exhibits of sculptures, mosaics, paintings and engravings by more than 150 artists. A ride on the subway system is well worthwhile on Sweden vacations. 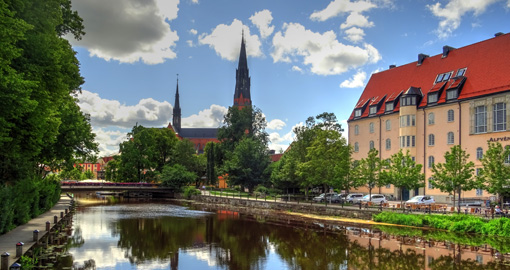 Uppsala is the 4th largest city in Sweden located 70 kilometres/44 miles north of Stockholm. It is a university city with 2 universities founded in the 15th Century. It has Scandinavia’s largest cathedral, originally constructed in the 13th Century which has soaring towers and an imposing interior. The downtown area of Uppsala is very picturesque with a river flowing through the centre flanked by cafes. Uppsala Castle was built in 1550, burned down in 1702 and restored in 1757. It contains the state hall where Swedish kings were crowned. At the castle entrance is the Uppsala Art Museum which has displays of Swedish and international contemporary art and ceramics as well as an art-study collection from Uppsala University. 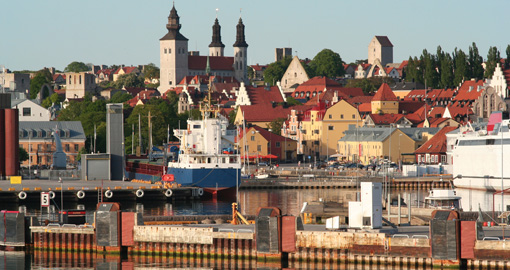 Gotland is the largest island in the Baltic Sea located off Sweden’s south-east coast. With its more than 200 warehouses and wealthy merchants' dwellings, it the best-preserved fortified commercial medieval city in Northern Europe, a wonderful experience on trips to Sweden. The city has been declared a UNESCO World Heritage site. Archaeological finds show that human life on the island pre-dates Christianity, stretching back over 8000 years. The charm of the island is its tranquil atmosphere and beauty. The capital Visby, with its intact city walls, is an exceptionally attractive medieval place. The Gotland’s Museum contains amazing 8th Century pre-Viking picture stones, human skeletons from tombs and medieval wooden sculptures. The legendary Spillings treasure is the world’s largest collection of preserved silver treasure. Visby's cathedral is the only one of the town's 13 medieval churches that is still intact and in use. It was originally built between 1190 and 1225. 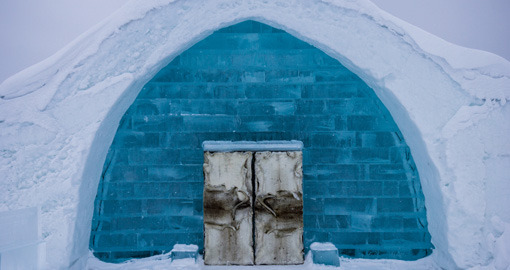 This ice hotel is rebuilt each year with snow and ice in the village of Jukkasjarvi, 17 kilometres/11miles from Kiruna, the northernmost town in Sweden, situated in the province of Lapland. It was the world's first ice hotel and opened in 1990. The hotel, including the chairs and beds, is constructed from snow and ice blocks taken from a nearby river. Artists are invited to create different rooms and decorations made from the ice and the rooms are unique works of art. No two rooms are the same. There is a bar with glasses made of ice and an ice chapel that is popular for marriage ceremonies.

The IKEA Museum allows visitors to follow the development of IKEA by means of interior designs, furniture, products and events. Design and product development, sustainability and the environment as well as communication and marketing are all included in a tour of the museum. It features a main exhibition as well as temporary exhibitions. The museum’s archives and collections are part of the exhibits.