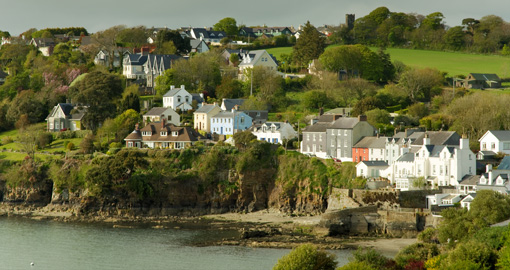 Killarney is the perfect place to enjoy Ireland vacations due to its proximity to many of the country’s major scenic attractions. It is a town in County Kerry in the southwest of Ireland located on the shore of Lough Leane and next to Killarney National Park. Tourism is by far, Killarney’s largest industry. Besides Dublin, there are more hotel rooms than in any other town or city in Ireland. In the summer months, Killarney is busy. A number of shops are tourist-oriented with many gift shops around the town. The town centre has a wide range of hotels, pubs and restaurants. 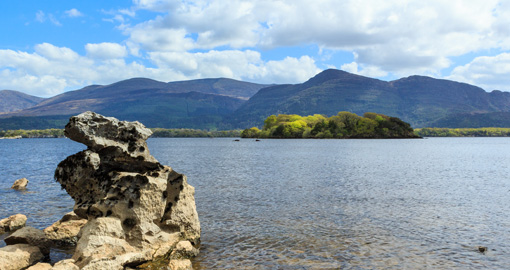 Killarney National Park is spread over rolling hills, woodlands, moors, gardens, waterways and mountains. It is a good place to not only see wildlife but to also visit some castles and stately homes. Muckross House is located just outside the town. It is a splendid, outstanding 19th Century Victorian mansion situated on the edge of the National Park. With sixty-five rooms, it was built in the Tudor style and is typical of the elegant lifestyle of the 19th-century land-owning class. Worth exploring are the gardens especially when the rhododendrons are in bloom. Not far from here are the well-preserved ruins of Muckross Abbey, a Franciscan Friary. 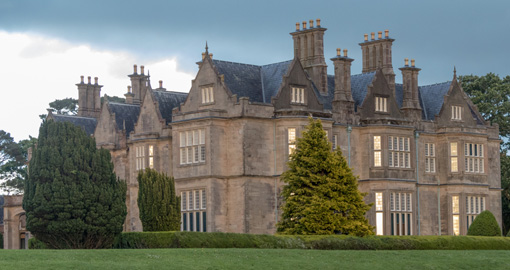 Ross Castle, located just outside Killarney on the banks of Lough Leane, was originally the home of an Irish Chieftain dating back to the 15th Century. It is a typical example of the stronghold of an Irish Chieftain at that time. The castle has been restored and is open to visitors and contains 16th and 17th Century oak furniture. 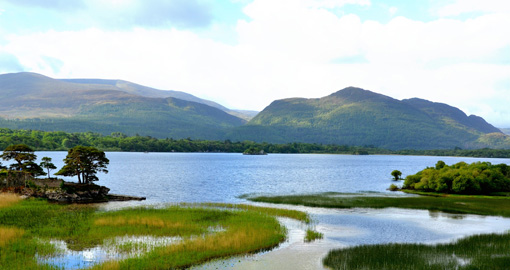 Torc Waterfall is in the Killarney National Park. The waterfall crashes over old rocks sending spray into the air. It is 20 metres/65 feet high. You can climb a stairway which will take you to Torc Mountain for stunning views over the park and surrounding area. You can also walk on numerous trails to the top of the mountain. On the way, you should watch for wild deer hiding in the forest.