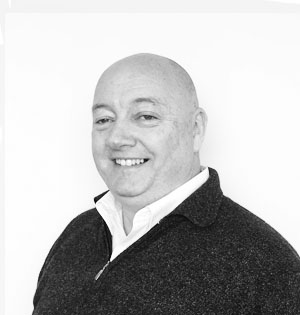 Born in Australia and raised in Canada and Papua New Guinea, Don took his first solo trip to Bali at the age of 13. Since then, Don’s travels have taken him to every continent. He’s been a backpacker in Asia, Europe, and Egypt, an overland adventurer in east and southern Africa, and an overland driver in South and Central America. He is especially fond of Peru, Patagonia, and Namibia, although his longest adventure to date has been a London to Kathmandu run via the Middle East.