The lempira (HNL) is the official currency of Honduras and is named after a 16th-century Indigenous leader who fought against the conquistadors. US dollars are not widely accepted. Major credit cards such as Visa and Mastercard are accepted in the main cities, but not in smaller towns. Avoid withdrawing cash on the 15th and the 30th of each month, as most ATMs will likely be empty.

There are 10 different languages spoken across Honduras, but the official language is Spanish. For instance, there are more people speaking Arabic in Honduras than some ancestral dialects. On the Caribbean side of Honduras and in Roatan, locals speak Creole, also known as Island English.

Honduras is located on the Tropic of Cancer, with warm coasts and a high altitude inland where the climate is a bit cooler. Year-round, temperatures don’t vary much. Average highs are 32°C/90°F and lows are 20°C/68°F. The best time to go is from December to April when the country is at its driest. Hurricane season occurs from August to November, bringing rains and fierce winds, although direct landfalls are uncommon.

The north of Honduras has a tropical rainforest climate, with high humidity and temperatures. The northwest and lowlands in the south have a tropical monsoon climate, with a rainy season from May to October and a dry season from November to April. The country’s central and southern regions are generally hotter and less humid than the northern coast, although the highlands are cooler the higher the altitude.

Honduras is most appealing to adventurers, beachgoers, and history lovers. Travellers that venture to Honduras enjoy the friendly people, the easy connections to other Central American countries, the Mayan ruins, and the abundance of nature. As well, the country is still something of a hidden gem, so you won’t have to jockey alongside other tourists to enjoy the landmarks. 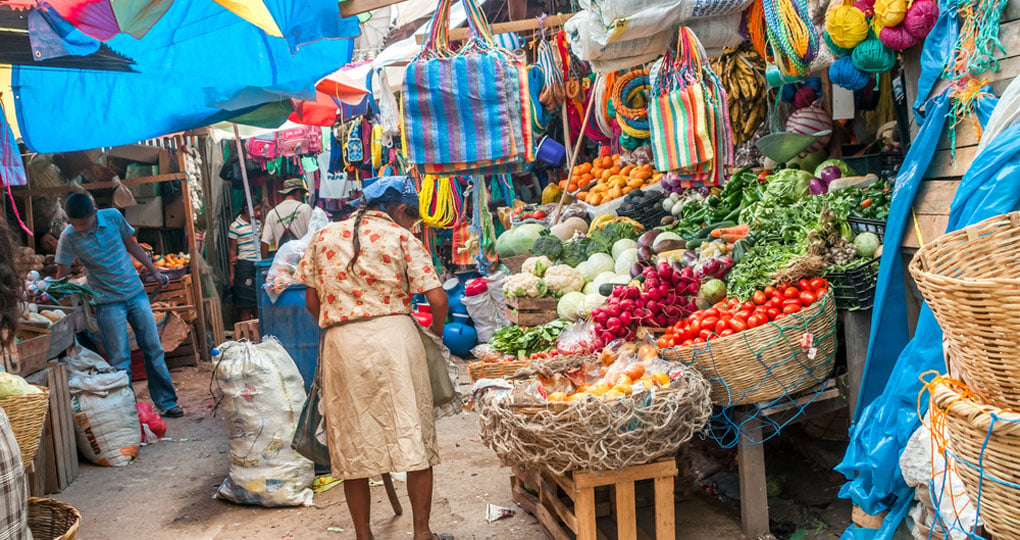 In the United States, several airlines offer direct flights from Houston, Miami, and Atlanta to (SAP) San Pedro Sula and (TGU) Tegucigalpa. Other cities require at least one stopover. American Airlines, Delta, and United Airlines fly nonstop to Roatan (although flights are not daily).

There are direct flights from Toronto and Montreal to Roatan. Flights to San Pedro de Sula and Tegucigalpa involve a minimum of one stopover. 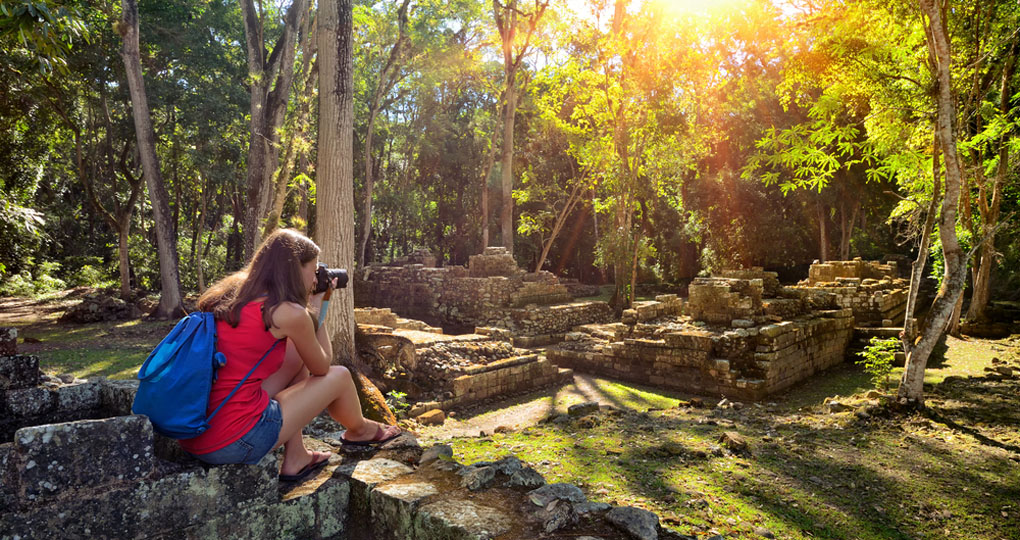 The Caribbean island of Roatan is known for its beautiful beaches that boast clear waters, palm trees, and lots of shops and restaurants that cater to tourists. The waters are ideal for snorkelling. Other tourist attractions include the Roatan Institute of Marine Sciences’ Roatan Museum, Carambola Gardens, and the Roatan Marine Park.

This UNESCO World Heritage Site is the most-studied Maya city in the world. Archaeologists have relied on the complex hieroglyphics, Mayan texts, altars, and carvings to offer insight into the lives of the Maya elite. The ruins are a fascinating site for any history lovers. As well, macaws are known to fly around the ruins, which are a delight to birders.

Located only 20km/12.4 mi away from the capital Tegucigalpa, this national park is home to 20 species of birds, as well as monkeys, pumas, and ocelots. It’s the country’s go-to wildlife viewing centre and offers plenty of hiking paths and trails.

Other Highlights of Honduras Off the Beaten Path 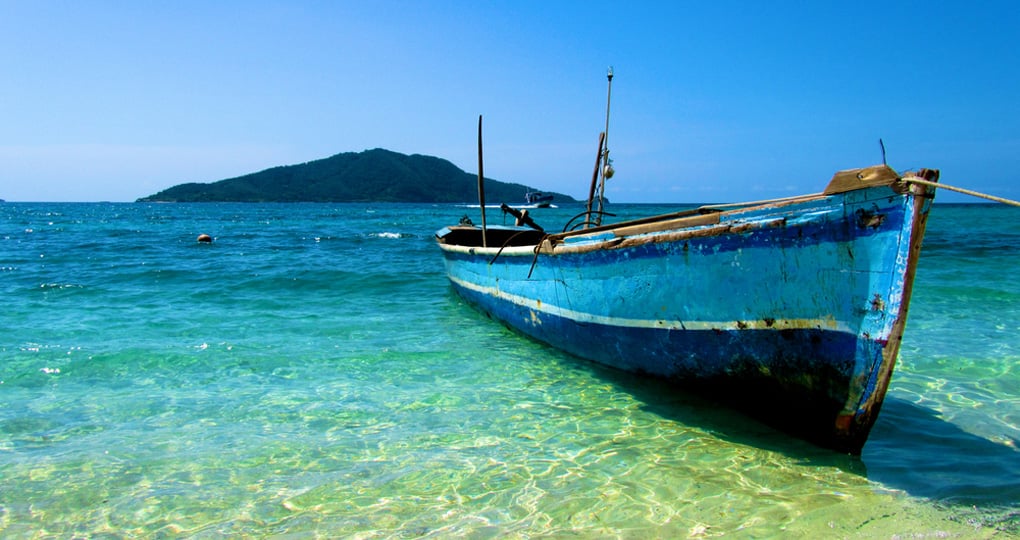 Located in the north of the country, this UNESCO-listed coastline is one of the last tropical forests in Central America, and thus, highly threatened. The reserve has mangrove lagoons, long beaches, and pine savannah, offering a lovely natural world to explore. However, be sure to visit with a guide, as the coast is far from usual tourist trails.

Located near San Pedro de Sula, this national park is home to more than 260 types of birds and frogs. Hikers looking for more challenging trails than those in La Tigra will find a lot to like in Cusuco. The highest point in the park is 2,200m/1.37mi above sea level. Like the Mosquito Coast, it’s best to explore this park in the company of a guide.

Top Activities and Experiences in Honduras 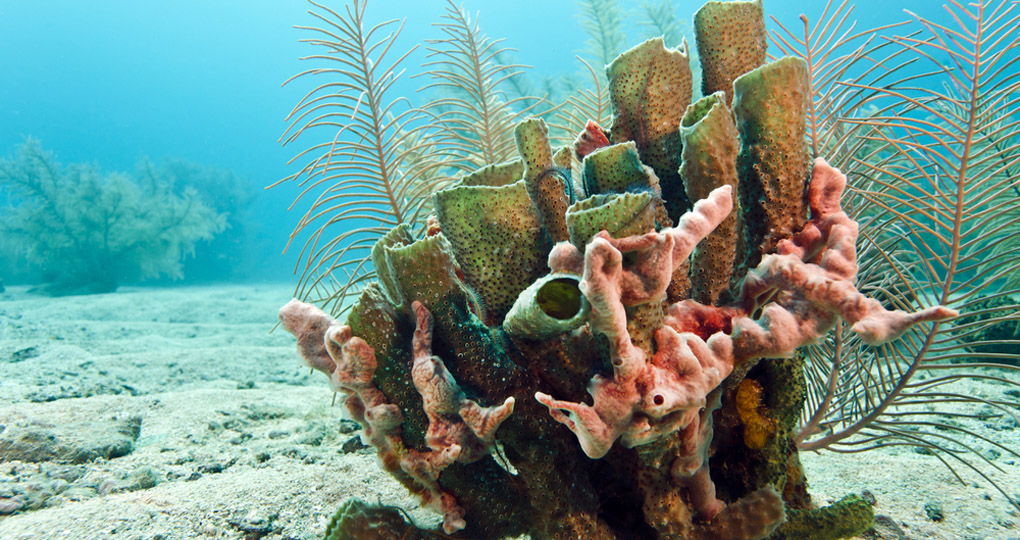 Seeing as Honduras was a key port during the European conquest of the Americas, it’s home to a variety of shipwrecks from the years of exploration and conquest. Nowadays, the Bay Islands are considered an underwater museum, with people from all over the world travelling to see the tropical wildlife of the islands and dive to find Spanish historical artifacts in the underwater wrecks.

Located on Roatan Island, this 100% eco-friendly park was created in 1985 to showcase Honduras' spectacular flora and some fauna. It encompasses 40ac of land and makes for a great break from the beaches of the island.

This statue of Jesus Christ is located near Tegucigalpa and is essentially Honduras’s answer to the Christ the Redeemer Statue in Rio de Janeiro. The massive statue rises on the west side of Cerro El Picacho and completes the spectacular view of the coastline. 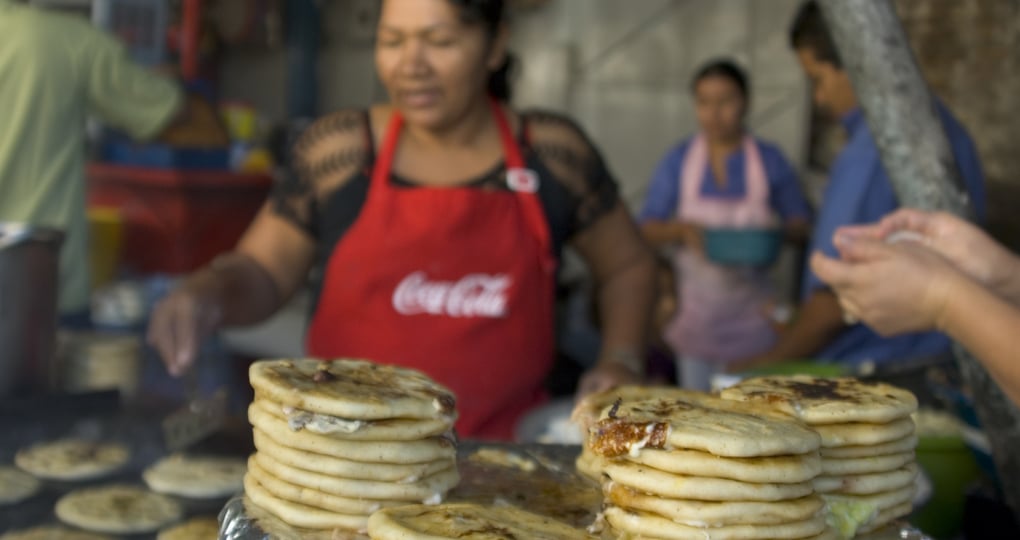 Although this dish is well-known as being typical of El Salvador, pupusas are important across Central America. These flatbread cakes often filled with cheese, pork, or chicken are popular snacks and appetisers. They may be simple, but they’re delicious.

This popular dish is made up of refried beans, cheese, avocado, scrambled eggs, and on some occasions chorizo or steak, all folded into handmade flour tortillas. They’re a common dish at both restaurants and at home.

Rooted in Mayan heritage, most meals in Honduras include beans, pupusas, tortillas, rice, and grilled meat. The ways of preparing the meat differs across the country, with the Caribbean region marinating meat in coconut milk while the rest of the country marinated in lemon. The meat is then grilled and served hot.

Similar to chicha (the Inca corn drink), horchata is made out of rice, water, cinnamon, sugar, vanilla, and milk. It is a very refreshing and popular drink, and is best when it is cold, preferably alongside churros. 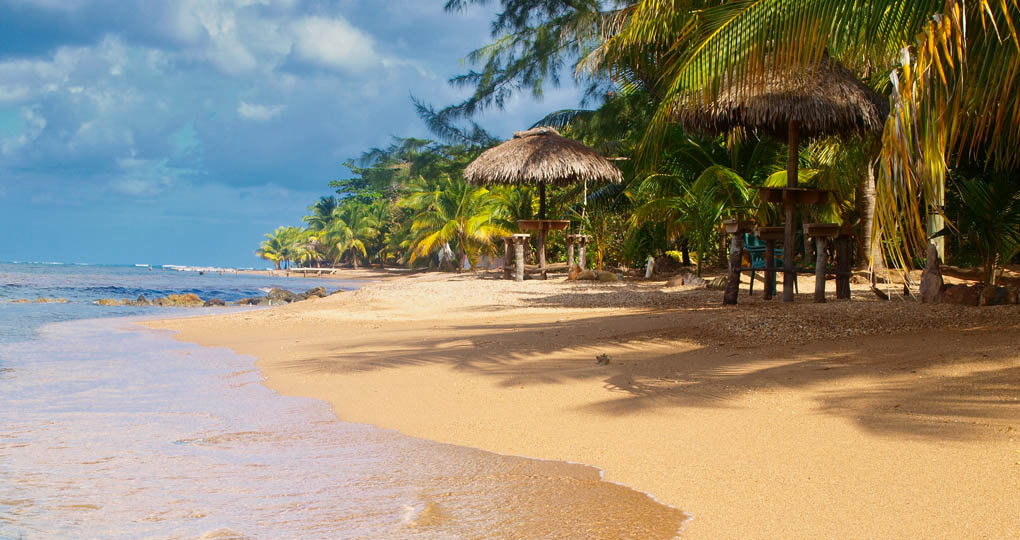 Honduras has the second-largest coral reef in the world after Australia. When in Roatan use a certified diver instructor that will guide to enjoy, conserve, and protect this underwater ecosystem. Goway partners with carefully-selected hotels that are sustainable, treat their own wastewater, and have a system in place for recycling, in order to ensure sustainable travel. On your part, bring a reusable water bottle and refill it from safe sources and avoid plastic bags. When hiking parks or snorkelling, do not disturb fauna or flora. Also make sure not to buy souvenirs of black coral, which is a protected species, and don’t eat iguana, as they’re illegally hunted.

From Honduras, it is really easy to travel to all the other countries in Central America, especially El Salvador, Guatemala, and Belize. These countries share a very rich Mayan heritage with bigger pyramids than the ones in Egypt. They also have lush flora and mesmerising beaches.

Most Popular Itineraries for Honduras

Dare to escape the buzz and hustle of the city and lose yourself on one of the most idyllic islands in the Caribbean with Barefoot Cay Roatan Getaway, a 4-day stay in paradise in a 5-star resort where you can enjoy some snorkelling, kayaking, swimming with dolphins, hiking to a national reserve, and casual dining. Adventurers and history buffs can visit all the main Mayan ruins like a modern Indiana Jones with the 10-day World of Maya tour that includes El Salvador, Joya de Ceren, Imposible National Park, Copan in Honduras, and Tikal in Guatemala.

Indonesia is big, beautiful, and a cultural marvel. It’s massive in terms of landmass and population, startlingly diverse when it comes to nature and culture, and home to some of the world’s greatest wonders. It has so much to offer travellers who are looking for an unforgettable vacation.

Escape to another world where you’ll enjoy the natural beauty of the Caribbean as well as exemplary service, casual fine dining, spa indulgences, and other amenities shaped to your desires. At Barefoot Cay Resort, enjoy the best of Honduras.

World of the Maya: San Salvador to Guatemala City

The World of the Maya has many faces crossing many countries: El Salvador, Honduras, Guatemala, and Belize. Join this journey of discovery through the heart of Mayan civilization.