6 Destinations for an Adventure Vacation Off the Beaten Path

A vacation is a prime opportunity for adventure. Of course, adventure means different things to different travellers. Some travellers want to bungee jump off bridges or rappel down a mountainside, while others find a leisurely hike through a rocky valley adventure enough.

Goway strives to offer adventure to every kind of traveller, no matter what that adventure may look like. We’ve previously highlighted 10 of the best destinations around the world for an adventure vacation. We’re now turning our attention to some destinations off the beaten path. These six countries offer fewer crowds and often lower prices, but just as much adventure as places like Costa Rica and Iceland. We’ve also included six extra alternatives for travellers who want to venture way off the beaten path.

What are the best destinations for an adventure vacation off the beaten path? 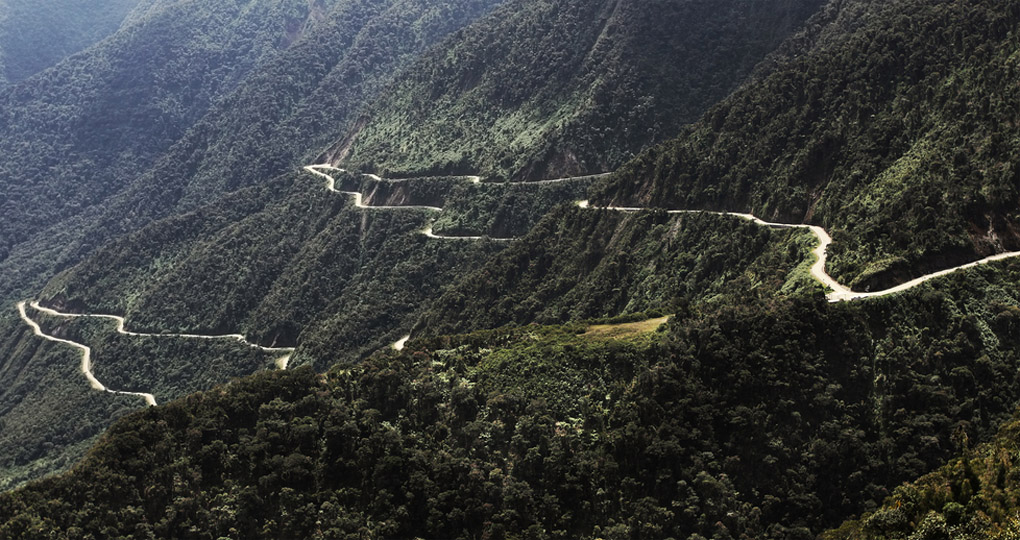 Bolivia often plays second-fiddle to its neighbouring countries like Chile and Peru, but it shares a lot with these South American destinations, not least of which is the Andean mountain range. The number one adventure destination in Bolivia is the Uyuni Salt Flats, where travellers can mountain bike along the flattest stretch of land on the planet and camp under the stars. During the wet season, the flats collect water that reflects the stars of the night sky, transforming the ground into a star field. Being there is like walking amongst the stars. Of course, Bolivia’s diverse landscape offers more adventure opportunities than what you’ll find in Uyuni. Head to the Amazon in the country’s north to kayak along the famous river or trek through dense jungle. Those travellers who fancy themselves daredevils could hike or even bike the Death Road, which is known as such because there are no rails along its mountain passes. It’s the most intense and scariest cycling road on the planet. For an easier feat, climb to the top of Huayna Potosi. Its 6,000m-high summit is often considered the most accessible peak in South America.

For a South American alternative way off the beaten path, consider Guyana. This relatively unknown country at the top of South America offers an abundance of jungles, coastlines, and waterfalls to explore. 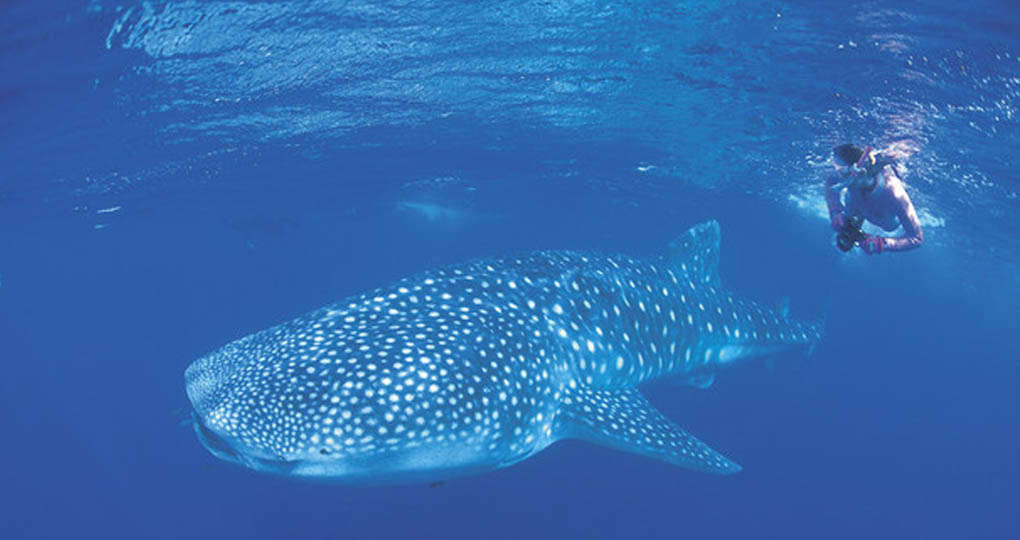 Western Australia doesn’t get as much attention as the other states of Australia. But it’s a destination that demands attention in its own right. Travellers can experience the ultimate wildlife adventure by heading to Broome along the coastline and taking a coastal tour out to the Ningaloo Reef. There, they can scuba dive in the water alongside migrating whale sharks, the largest fish in the sea. Travellers will also find many kayaking options along the coastline near Broome. On land, travellers can canyon along the jagged edges of Hancock Gorge in Karijini National Park, bike along Cable Beach right outside Perth, or sand board down the dunes in the Pinnacles desert. For a more leisurely option, bike or hike alongside the friendly quokkas of Rottnest Island near Perth. It’s the only spot on the planet where you can see these adorable animals.

For a South Pacific alternative way off the beaten path, consider Papua New Guinea. This Australiasian nation is considered the final frontier for many travellers, as large parts of the island of Guinea have had relatively little contact with outsiders. Its mountains, jungles, and islands offer plenty of adventure options. 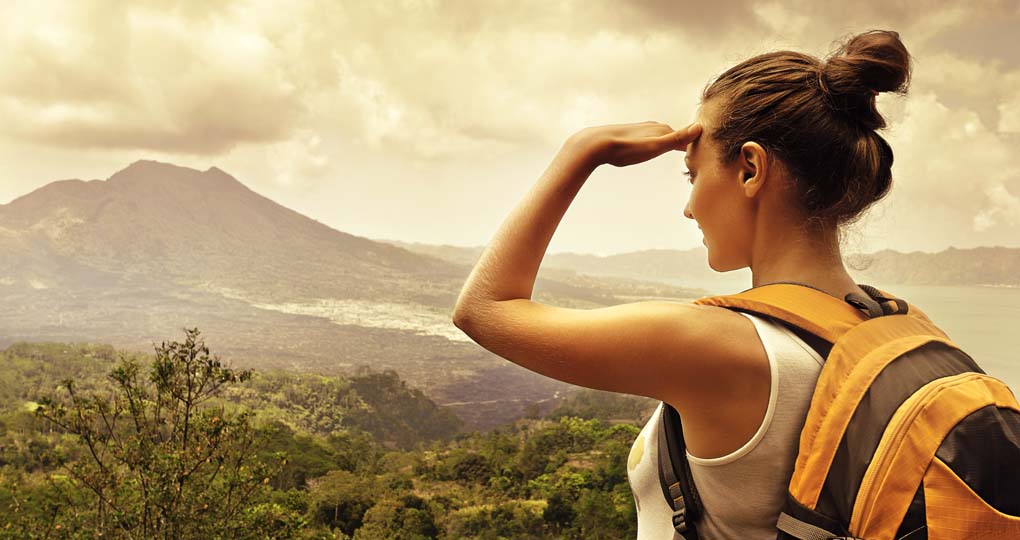 Bali isn’t all that off the beaten path for many travellers, but those travellers attracted to its sunny beaches may not know about its active travel options. In addition to surfing off the famous beaches, travellers can bike alongside rice paddies, hike to volcanoes, such as Mount Agung, and go snorkelling off the coast. Indonesia also offers wildlife experiences unlike any other. On the island of Sumatra, you can hike into the jungle to see orangutans in their natural environment. You can also book a cruise to the Komodo Islands to see the terrifying dragons in the only place they live, before taking advantage of excellent scuba diving spots off the islands. Indonesia also lets travellers dive to the wreck of the USS Liberty or hike to the top of Mount Batur to watch the sunrise in a spot unlike any other.

For an Asian alternative way off the beaten path, consider Mongolia. This massive nation is synonymous with the history of Genghis Khan and the Mongolian hordes that conquered much of the known world in the Middle Ages. Adventure travellers can hike the plains, sleep in a ger, and ride a camel across the Gobi Desert or a horse through the Altai Mountains. 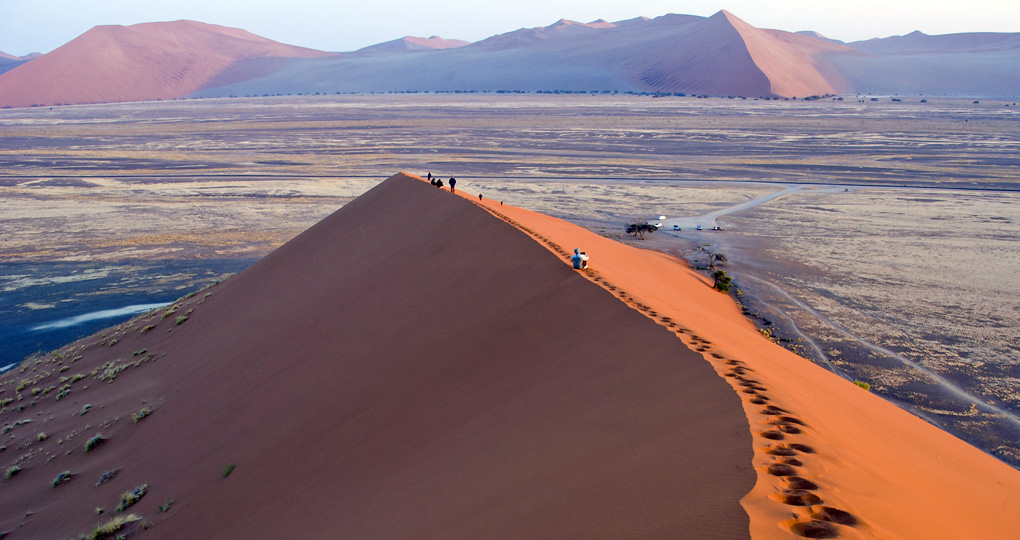 Namibia is as gorgeous as Southern African countries come. It also has some of the largest and most impressive sand dunes in the world. Hikers can traverse the deep south of the country near the Kalahari and the Naukluft National Park, sharing the land with predators and migrating animals. The city of Swakopmund is arguably Southern Africa’s adventure capital, so it’s a good place to base yourself and book tours to various spots. Most adventure travellers will converge on the deserts of Sossusvlei and Damaraland, where you can ride a hot air balloon at sunset, cycle across sand dunes, and go sandboarding. Even travellers who consider a hike an adventure will want to climb Dune 45 and Big Daddy, one of the tallest dunes in the world.

For an African alternative way off the beaten path, consider Madagascar. With its jungles that are home to lemurs and long coastline, Madagascar offers plenty of adventure options by land and sea. 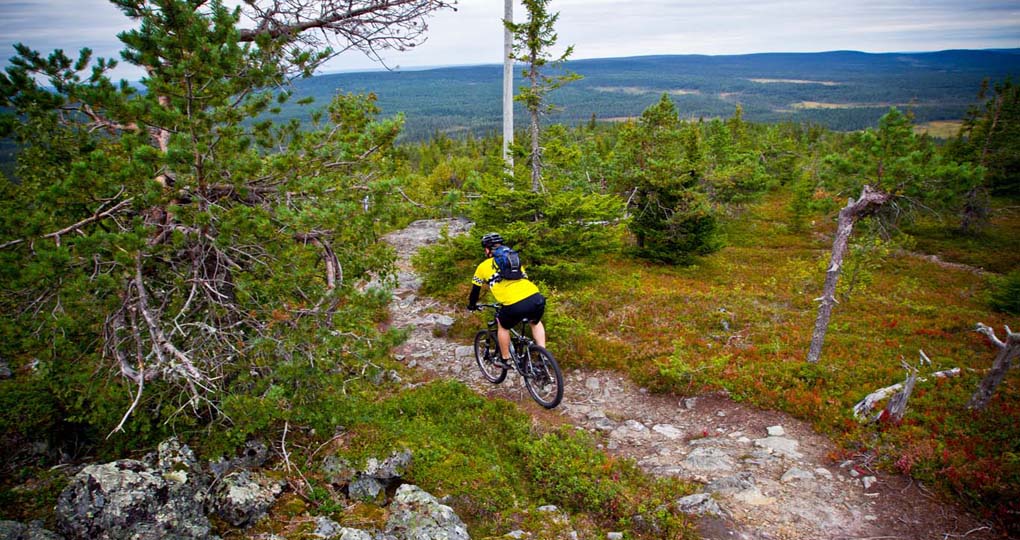 Winter in Finland is one of the most magical experiences in the world. Travellers can head far north into Lapland to learn about Sami culture and engage in a variety of winter activities, from tame experiences like ice skating and snowshoeing to more intensive activities like dog sledding and cross-country skiing. But Finland is great for active travel outside of the winter too. In the summer and fall, the forests of Urho Kekkonen National Park offer attractive camping and hiking options with beautiful colours. There are also mountain climbing and rappelling options at Olhava Crag in Repovesi National Park and Korouoma Canyon in Posio.

For a European alternative way off the beaten path, consider the Faroe Islands. This Danish island group in the Arctic waters to the west of Norway offer some of the best birdwatching in Europe, but they are also great for hiking, rappelling, cliff jumping, and ocean kayaking. 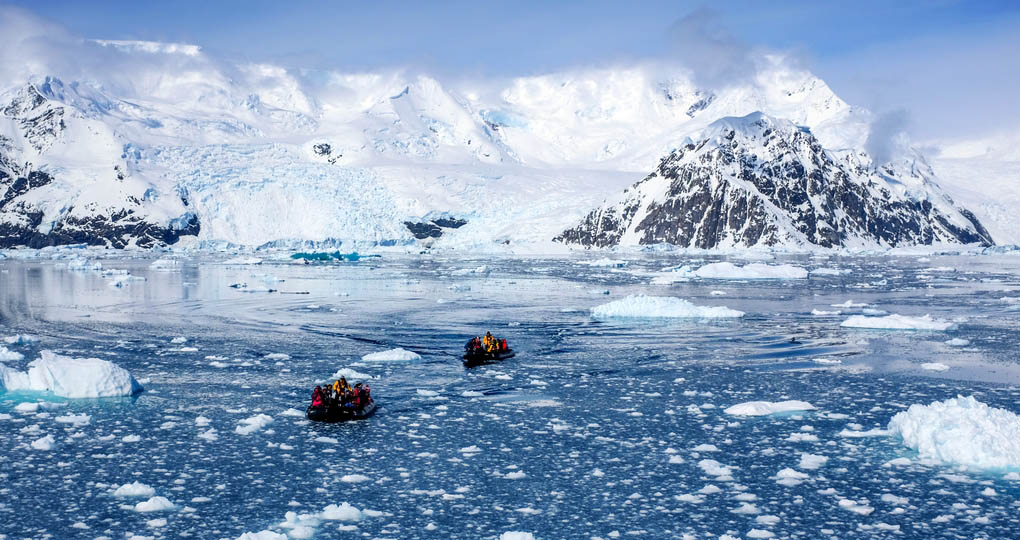 The South Pole is the ultimate adventure destination for travellers. Embark on a cruise across the Drake Passage or skip the ocean voyage and fly directly to the Antarctic Peninsula from Ushuaia. Once on the southernmost continent, travellers can kayak alongside floating icebergs or migrating humpback whales, hike to remote scientific research stations, and search for meteorites deposited along the Antarctic ice sheet. You can plunge into the icy Antarctic waters for the ultimate kick to your heart rate or mountaineer to an Antarctic summit for the best views of this white, frigid landscape. If you make it to Antarctica, know that you are truly an adventurer.

For a polar alternative way off the beaten path, consider Svalbard. This Norwegian peninsula in the country’s far north is known as the polar bear capital of the world and offers Arctic wildlife viewing and wintry adventure options.

Venture into the heart of the Uyuni Salt Flats and stay at a first-class geodesic dome hotel. At Kachi Lodge, you’ll have a couple days to explore the flats, hike to the rim of Tupuna Volcano, and observe the night sky lit up in all its glory.

From Etosha to Sossusvlei, Namibia offers you an Africa experience like no other.

Midnight Sun in the Finnish Lapland

FIRST-CLASS | TAILOR-MADE: On this summer escape to the top of the world, discover the Finnish Lapland and lose your sense of time as the midnight sun plays its tricks, all while enjoying the pristine wilderness of northern Finland.