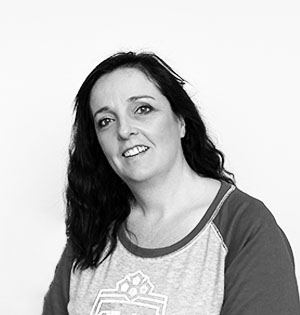 I was born and raised in a small town in the southern part of Italy and always dreamed of exploring new parts of the world. That dream finally became a reality when I moved to Canada at the age of 18. I studied Travel & Tourism at Centennial College where I received my diploma. Following my studies, I gained experience in both the hospitality and travel industries through my family's restaurant and various travel companies. Travel is an addiction you don't want to be cured of. Once you visit places like Marrakech with its hustle and bustle and walk through its market full of colors and scents from various spices, explore the streets of Toledo, see the medieval walls and the aqueduct of Segovia in Spain, and visit the stunning Colosseum in Rome (I could spend hours admiring it and imagining the life of the ancient Romans), you know that you are meant to explore the world and help others do the same.