Reasons to Head on a Long-Stay Vacation This Winter

Imagine this: it’s the middle of January and the snow is piling up outside your living room window. You know you’re going to have to gear up and head outside to shovel the driveway at some point, but the wind looks particularly chilly. Now, would you rather do the inevitable and shovel the driveway or lie back on the warm sands of a sunny beach without a care in the world?

We know which we’d prefer and we bet you do too. Let’s face it: the North American winter can be bitterly cold and it’s refreshing to escape the chill for a few weeks at a time. That’s why long-stay vacations in winter (also known as snowbird vacations) are so popular in North America. A few weeks in a sunny seaside locale in Southern Europe, Central America, or the South Pacific is a tonic for the mind and body.

It also doesn’t have to be all vacation all the time. The number of people that now work remotely has doubled because of the pandemic. When you work remotely, it doesn’t entirely matter where you’re physically located in the world, so long as your work hours line up with your colleagues. So more people than ever are looking to international destinations for remote work opportunities. You can live in a fully-equipped apartment on the beaches of Spain or Portugal for a month or spend the winter down in Costa Rica or Belize.

A typical long-stay is three weeks or longer, includes international airfare, and features a self-contained apartment as accommodation. There are variations on this formula, but this is usually the case. Without further ado, let’s get to some of the main attractions of a long-stay vacation.

Why should you go on a long-stay vacation? 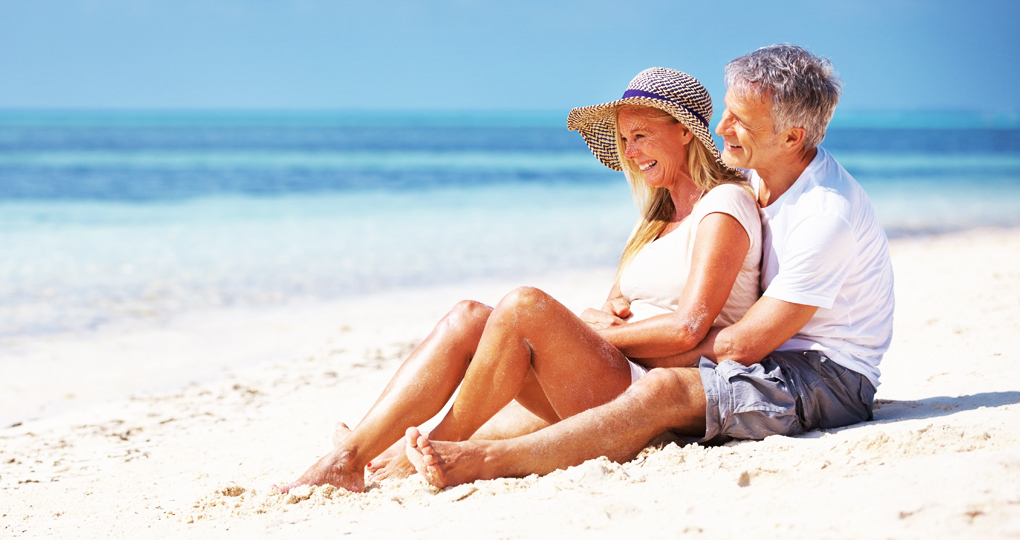 This is one of the most obvious advantages of heading on a long-stay during North American winter. While things are cold at home, you’ll enjoy warm temperatures throughout Central America, Southern Europe, and the South Pacific. Southern Europe rarely dips below 10°C in the winter, and is often much warmer than that, especially along the beaches. Central America is even warmer, with average temperatures around 24°C in the winter. And the South Pacific is even hotter, as it’s summertime in the Southern Hemisphere at the same time it’s winter in the Northern Hemisphere. It’s almost like the place was made to escape to when it’s cold up north.

Despite how popular long-stay vacations are becoming for many North American travellers, the crowds are still smaller in the North America winter months throughout Europe, Central America, and the South Pacific than they are during peak season. That means you will enjoy the beaches and resort towns without the crowds that come during the summer holidays. Skip the line at local museums, enjoy some space at the beach, and avoid the rush of vehicle traffic that comes at the beginning and the end of the workday. Instead, use that time to explore coastal retreats, wander through old village squares, and experience the leisurely tempo of seaside life.

Winter is the offseason for most destinations throughout Europe, so you’ll enjoy the best prices on airfares, hotel rates, and transportation. Long-stay vacations are also competitively priced compared to more conventional vacation programs, so you’ll save money with the long-term rental. As well, in Central America and the South Pacific, travel during North American winter offers competitive pricing on flights and accommodations, as well as the opportunity to take advantage of certain special offers and savings. Long story short: you’ll save money on a long-stay vacation.

Where to go on a long-stay vacation in the winter? 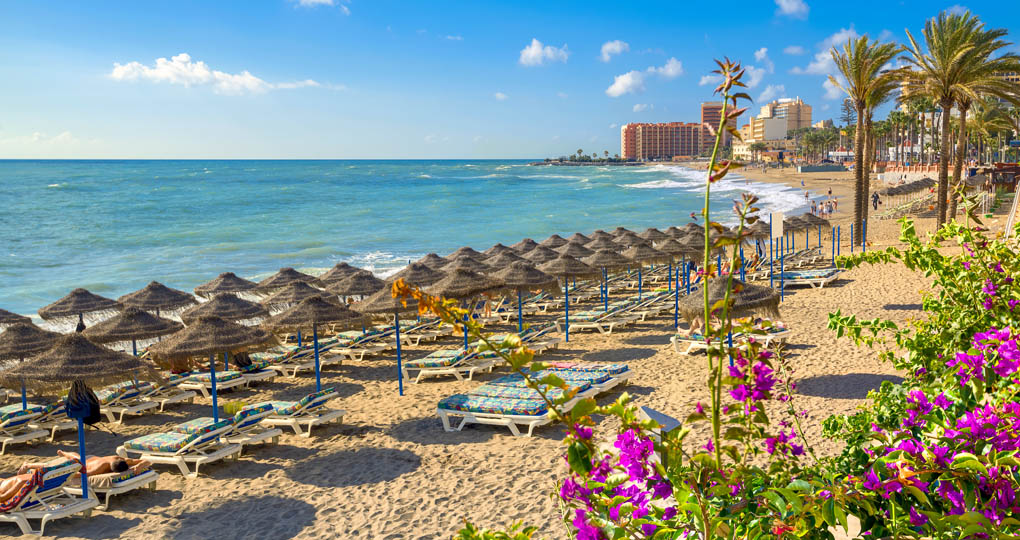 The Costa del Sol is one of Europe’s most popular vacation spots and is undeniably appealing during the winter months. The coastal region stretches 150km between Malaga and Gibraltar and is close to popular cities such as Granada, Cordoba, and Seville. The temperature averages around 20°C, the water is warm, and the region abounds with cultural highlights. You can happily spend your days at the beach, unwinding in the waters that are mild year round, or you can explore the historical corridors of Andalusia, home to Moorish palaces and cities defined by the cultural conflux between Jewish, Christian, and Muslim inhabitants of the past. 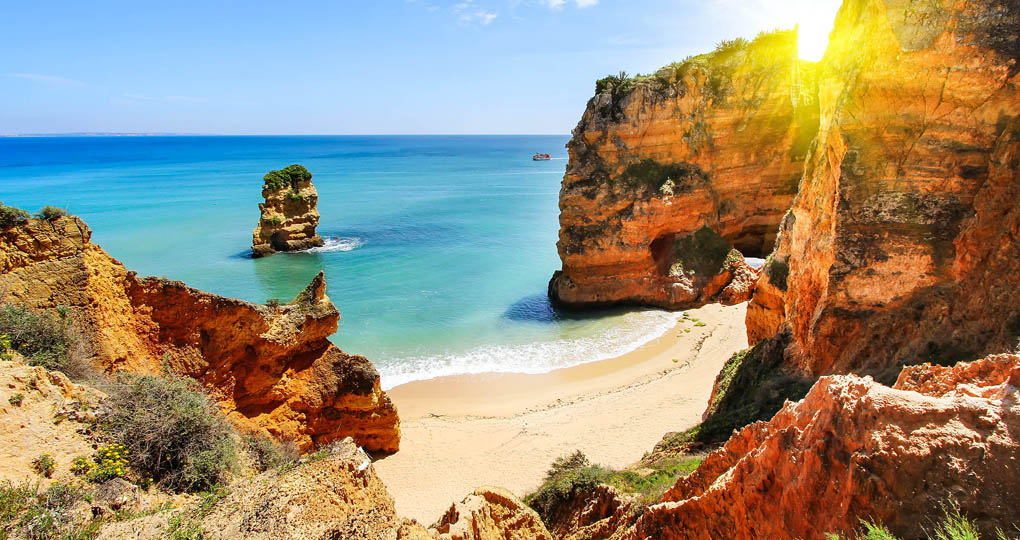 The southern region of Portugal known as the Algarve is among the most beautiful spots on the Mediterrean. The rocky landscape gives way to sandy beaches and the waters are warm throughout the year. Base yourself at a resort on the coast and spend several weeks splitting time between the plentiful beaches and the historic villages just inland from the coast. Like in Spain, you’ll come across beautiful villages with Moorish architectural influences and hole-in-the-wall restaurants serving up some of the best seafood dishes you’ve ever had. Just be ready to eat later than in North America as the Portuguese are known for taking their time when it comes to meals. 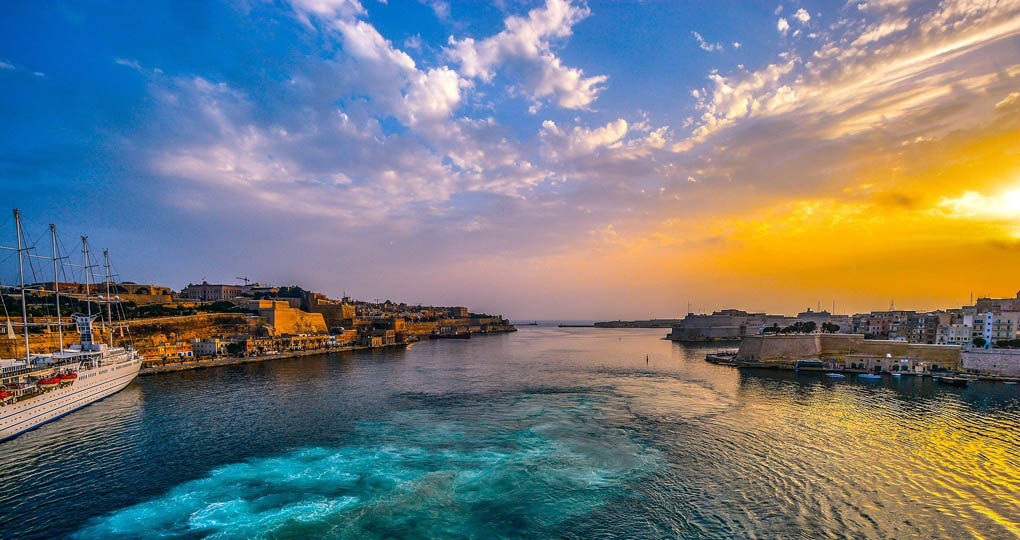 Malta may not get as much attention as its mainland Mediterranean neighbours, but this island nation is a great spot to spend a month in the winter. It has a multitude of beaches and year-round warm weather, as well as some of the most significant historical sites in Europe. It’s small and easy to explore. It also has English as an official language, which makes things simple for North American travellers. The Maltese government is even trying to sweeten the deal of spending the fall in Malta. For long-stays of a minimum 15 nights between October 18, 2021 and December 19, 2021, the Maltese government is offering 100 EUR vouchers per person to use in restaurants and stores around the island. You can find more details at Malta’s tourism website. 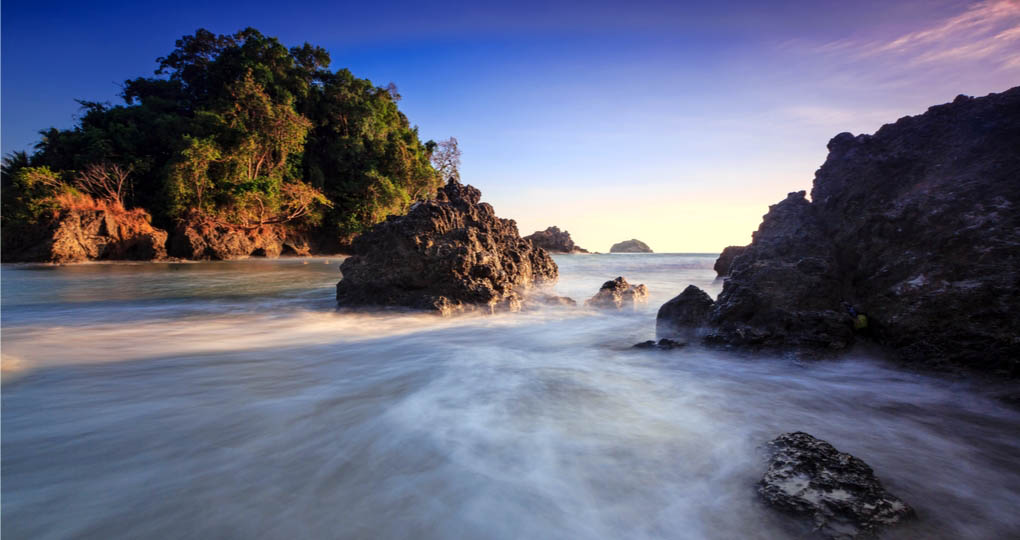 Costa Rica is quietly growing in popularity with North American travellers and is increasingly becoming a go-to spot for long-stay vacations. The country sits on both the Atlantic and Pacific Coasts, so you can choose your coast and find many resorts with plentiful beaches, access to national parks, and excellent activity options. One of the best things about staying in Costa Rica is how easy it is to take advantage of the wilderness. You can hike through rainforests to spot colourful bird life, zipline through cloud forests, sandboard down volcanoes, and snorkel alongside whales in late summer. If you want your long-stay vacation to be a bit more active, Costa Rica is the country to visit. 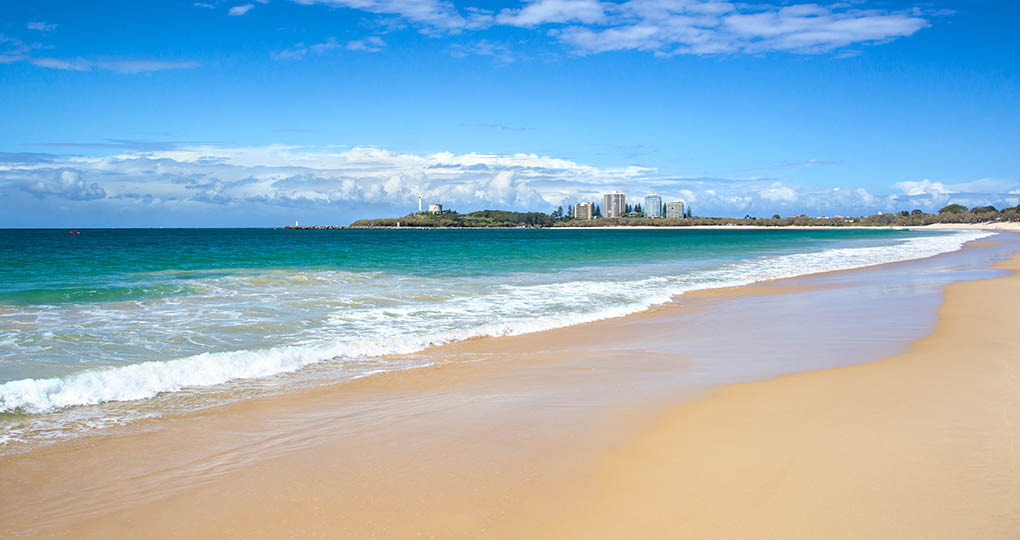 Although Australia and New Zealand are not currently open to international travellers, we’d be remiss if we left them off the list. We know you can’t stay on Australia’s Sunshine Coast or New Zealand’s Bay of Plenty this winter, but you should keep these gorgeous locations in mind for future long-stay vacations. They’re warm, they’re friendly, and they have an absolute surplus of beautiful coastlines. As well, they’re incomparably convenient for North American travellers, with English as the official language and cultures much similar to the United States and Canada. When their borders reopen, they’ll once again become some of the very best places to spend the North American winter.

MODERATE | LONG-STAY: Enjoy 22 days on this long stay program, including return air, accommodation in a One-Bedroom apartment with kitchenette, return transfers and assistance from a local destination representative. The 3-star First Flatotel International aparthotel is your base to discover beautiful landscapes, fabulous beaches, delicious food and rich cultural heritage in southern Spain!

MODERATE | LONG STAY: Jet south for a comfortable long stay on the Caribbean coastline of Costa Rica. Staying at Villas Pina in the country’s east, you’ll enjoy a well-equipped villa and breathtaking grounds as you soak up the sun and take full advantage of the volcanoes, beaches, and cloud forests of this Central American nation.