The Kingdom of Jordan is one of the oldest countries in the world. It also happens to be one of the safest in the region. Jordan offers an appealing mix of historical landmarks, natural wonders, and a welcoming culture. It also acts as a natural gateway to neighbouring countries and other popular destinations in the region.

So, if you want to explore ancient Roman and Greek ruins, follow in the footsteps of saints and biblical figures, and gaze upon some of the world’s most awe-inspiring landmarks and landscapes, make your first trip to the Middle East a trip to Jordan.

Why You Should Visit Jordan

Jordan has a welcoming culture 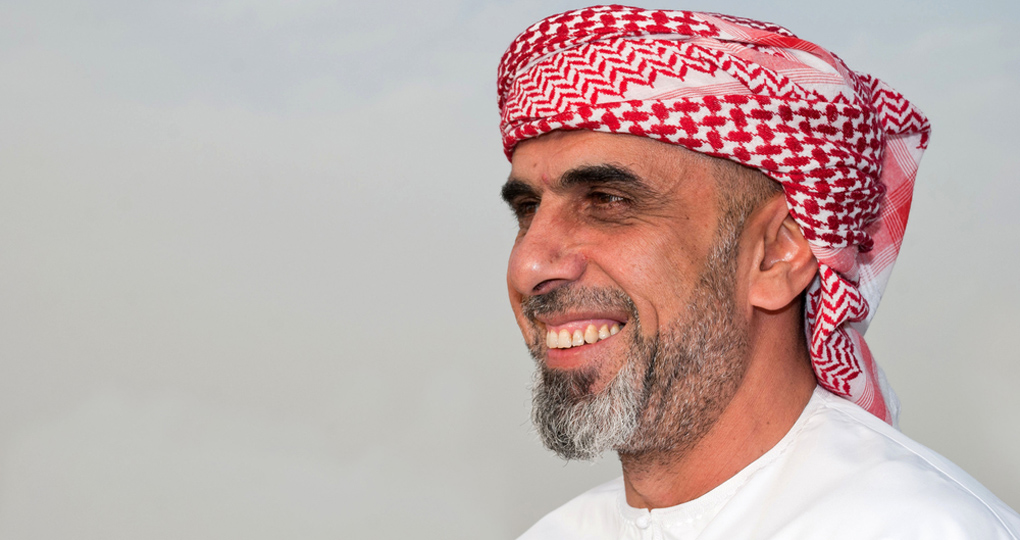 Jordan is a welcoming place, with a culture of courtesy going back thousands of years. In the past, travellers passing through and connecting to the Far East would stop and trade with the locals while enjoying Jordanian hospitality during their travels. This courtesy leads to a safety that is unmatched in the Middle East.

When you visit a Jordanian city such as the capital Amman, you’ll discover a cosmopolitan city culture that bustles amidst the ancient ruins. Restaurants and cafes abound, and people move to the rhythms of commerce and leisure. Outside of the cities, people keep centuries-old traditions alive, while still welcoming visitors with open arms.

Furthermore, it has never been easier to get to Jordan, with a long list of direct flights from Washington DC, Chicago, New York, Detroit, Toronto, and Montreal, not to mention connecting flights through major airports throughout Europe, and a great travel infrastructure within the nation. You won’t be lacking for tours, drivers and guides or stunning hotel options when exploring the country, whether you stick to the cities or venture into the desert.

Safe, easy to get to, and welcoming—sounds like a good mix.

Jordan has some of the world’s greatest historical landmarks 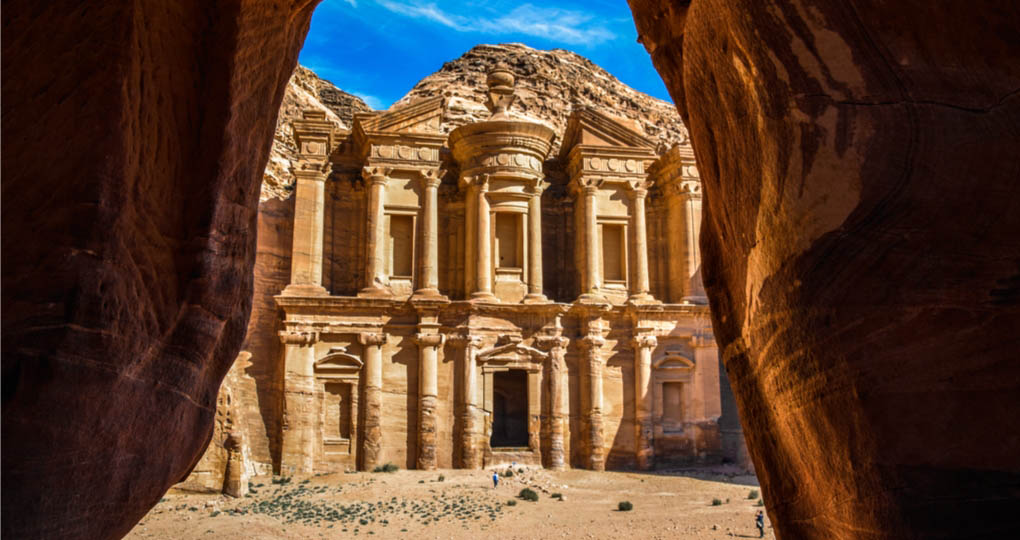 On a shortlist of the world’s greatest historical landmarks, Jordan has a contender that’s guaranteed to be at or near the top: Petra. That iconic first view of the Treasury peeking out from the sandstone valley will leave you breathless. Beyond the wonders of the Nabataean city of Petra, you’ll find ancient ruins tucked between modern markets and medieval castles standing silently along the red sands. Amman has the ruins of an ancient Roman citadel overlooking the city from its highest point as well as one of the best-preserved Roman amphitheatres in the region.

North of the capital you’ll find Jerash, which is renowned for its Graeco-Roman ruins including Hadrian’s Arch. The entire city dates back at least 7,000 years so many of its archeological sites predate even the Greek and Roman empires. Jordan is also awash with medieval landmarks, including crusader castles and fortifications from the Umayyad Dynasty. Qusair Amra is arguably the best of its Muslim castles, dating back to around 723 AD, and it’s not too far from Amman, making for an ideal day trip. Further south, crusader castles such as Kerak, which was built in 1142 AD, remain in good condition. T. E. Lawrence (Lawrence of Arabia) was rather enamoured of exploring its passages during his time in the region. See for yourself whether you share his love of the castle. 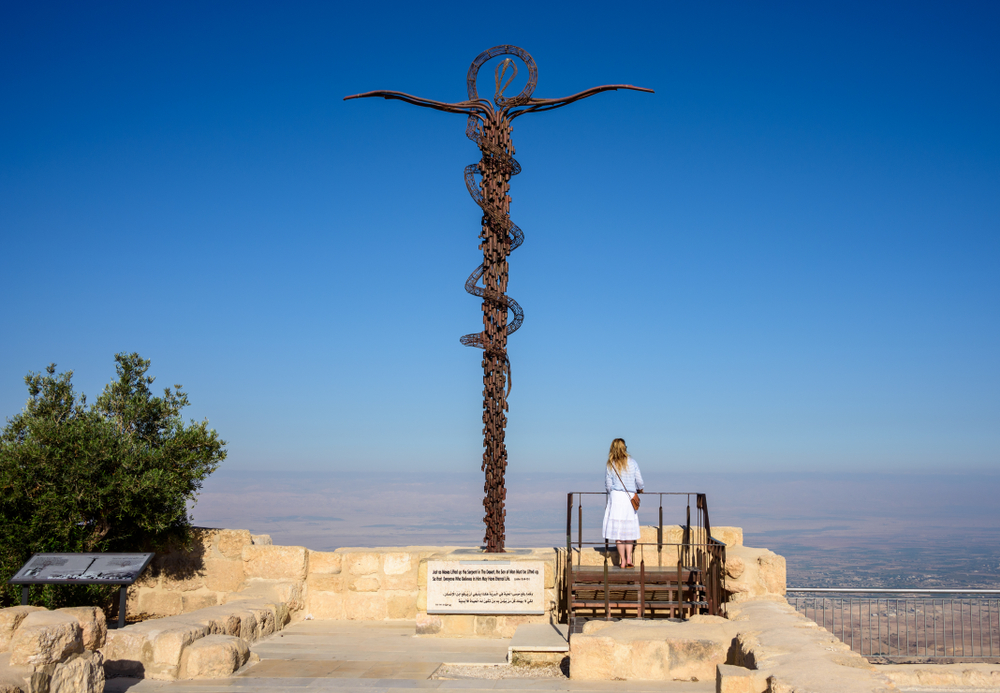 As part of the Holy Land, Jordan abounds in biblical sites of great significance across all thre monotheistic religions. Chief among them is Bethany Beyond the Jordan, the baptism site where John the Baptist baptized Jesus of Nazareth in the Jordan River. The location is a UNESCO World Heritage Site and a key site for Christian pilgrimage. Just to the southeast lies Mount Nebo, where Moses first laid eyes on the Holy Land while leading the Israelites during their 40 years in the desert. A memorial to Moses lies on the hill to this day. Continue further east and hit Madaba, which is known for its ancient mosaics, chief among them the Byzantine map in the Greek Orthodox Church of St. George. Dating to the 6th century, it’s the oldest surviving map of the Holy Land and specifically Jerusalem. In nearby Amman, the Archeology Museum has some of the Dead Sea Scrolls, the oldest surviving biblical texts. Further south, you’ll also find Lot’s Cave, where the biblical figure of Lot fled during the destruction of Sodom and Gomorrah, and many more sites of religious significance. 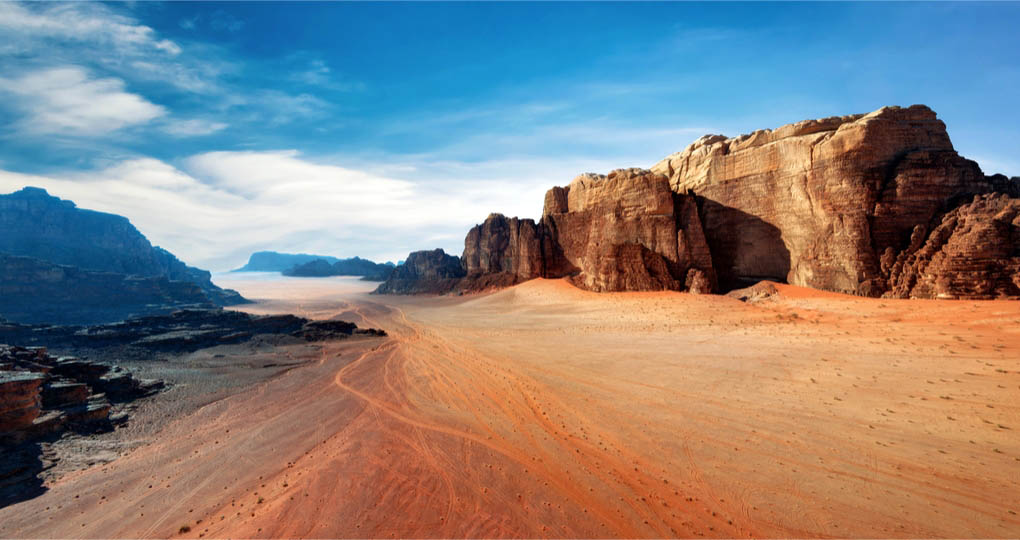 Jordan’s historical landmarks get the top billing, but the landscape is stunning in its own right. No spot is more spell-binding than Wadi Rum, the iconic desert valley featured in popular movies such as Dune, The Martian, and Lawrence of Arabia. The desert is particularly stunning at dawn or dusk, when the sun and shadows fall on the black rocks and red sands, transforming them into a vision of otherworldly splendour. No wonder it’s a place where movie magic is made.

To the south of Wadi Rum lies the town of Aqaba, a key historical site during the Arab revolt in World War I and a resort town today, taking advantage of the enviable location along the Red Sea. You can stay at resorts and go swimming and snorkelling in the waters of the gulf. You’ll find some remarkable coral reefs not far from the shore and some of the best and most well preserved dive sites in the region.

Jordan is also home to the largest natural spa, the Dead Sea, offering you the chance to float in the mineral rich waters of the world’s lowest elevation point. There are multiple wellness resorts along the Dead Sea, so if you’re looking for a bit of rejuvenation during your desert journey, you’ve got options. To the southeast of the Dead Sea lies the Dana Nature Reserve, the largest in the nation, where you can camp and hike amidst sparse hills and learn about the natural landscape with Bedouin guides. It’s also one of the best spots to see rare endemic wildlife, including Jordanian Hyenas and the Caracal Cat. If you’re into birdwatching, Azraq Wetland Reserve to the east of Amman offers great birding opportunities in its wetlands.

Jordan is great for connections and stopover vacations 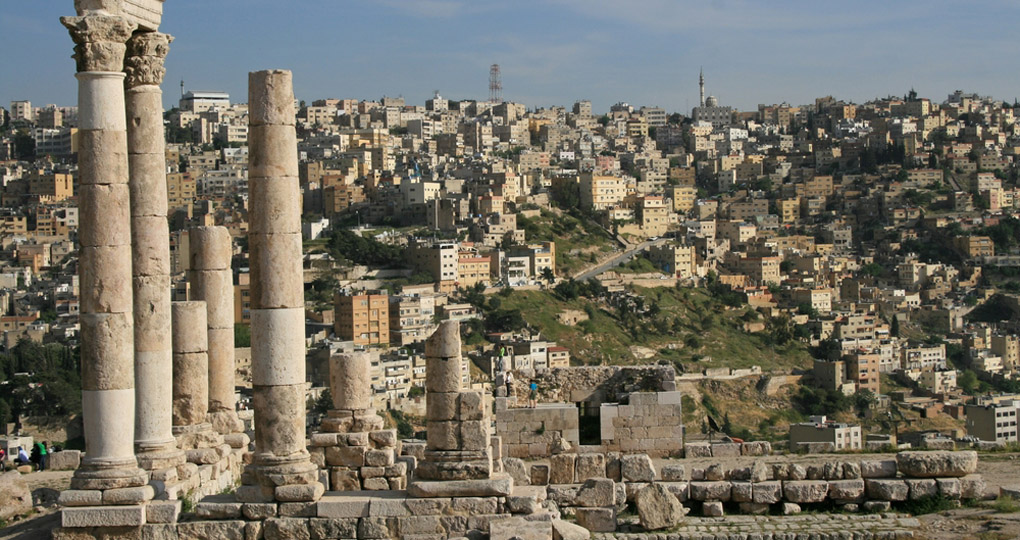 Discover Jordan is an ideal first-time vacation to the Middle Eastern nation. The 7-day trip includes tours of Petra, Jerash, the Dead Sea and Wadi Rum. It’s also very easy to combine a trip to Jordan with visits to other countries in the Middle East, or even further into Africa and Asia. Jordan makes a natural pairing with Israel, as the two countries offer an abundance of important historical and biblical landmarks. The Best of Israel & Jordan is a pre-made 12-day itinerary visiting both nations. You can also easily combine a trip through Jordan with a journey to the ancient landmarks of Egypt. Check out Pyramids to Petra for a 13-day combo tour. You can also check out stopover options in Dubai, enjoying a trip to the futuristic city on the gulf before delving into the history and nature of Jordan.​​

Click here to see all of Goway’s vacation packages to Jordan.

Jordan is a natural choice for a first-time visit to the Middle East. It’s safe and welcoming, full of astounding history and nature, and easy to combine with other popular destinations across the Middle East. Get in touch with a Goway Destination Specialist and start planning a Jordanian vacation today.

This article was written in partnership with Jordan Tourism.

FIRST-CLASS | PRIVATE-GUIDED: Explore some of Jordan's most iconic sights on this 7-day trip. From peering through the Siq at Petra to roaming Wadi Rum, Jordan is an ideal first adventure in the Middle East.

The Best of Israel and Jordan: Amman, Petra & Jerusalem

FIRST-CLASS | PRIVATE-GUIDED: Immerse yourself in the rich heritage of two great countries, Israel and Jordan. Including tours of the Red Rose City of Petra and key biblical and historic sites, this exceptional 12 day itinerary is sure to leave a lasting impression.

Wonders of Jordan including Airfare

Sample the highlights of Jordan as you explore the country. Visit the capital, Amman, float in the dead Sea, marvel at the majesty of Petra, and experience the iconic desert expanses of Wadi Rum.