The Malaysian Ringgit (MYR) is the national currency of Malaysia. You will find many cash exchange places throughout the country, making it easy to change currency during your trip. However, US dollars are the most widely accepted foreign currency, especially in tourist areas.

Most of the year Malaysia is hot and humid. However, if you're looking for a break from the humidity, you’ll want to visit between December and April. During this time, you’ll still likely need an umbrella, as the equatorial climate often calls for random bursts of rain, but expect temperatures to be around 23°C–32°C/73°F–90°F.

Malaysia has an equatorial climate, meaning it’s hot and humid most of the year. The southwest experiences monsoon season from May to September, while the northeast sees more rainfall October to March. The annual average temperature hovers around 27°C/80°F.

Nature lovers and culture seekers will love this destination for its cultural diversity, long-standing traditions, and lush rainforests. First-time travellers will want to ensure they check out the ultra-modern Kuala Lumpur or delve-deeper into the country's colonial history in Malacca and Ipoh. Malaysia is also a great place to relax on a beach, escape into the jungle, or hike a mountain. 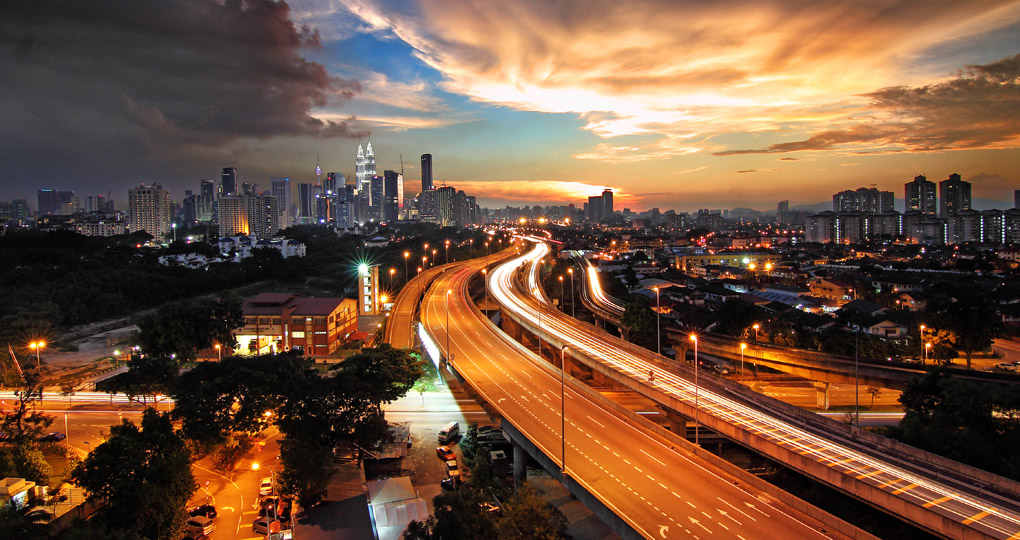 In the United States, most major cities have direct flights to Kuala Lumpur, including New York, Chicago, Dallas, and Los Angeles.

In Canada, most routes go through Vancouver or Toronto, with a stopover in Hong Kong or another gateway en route. 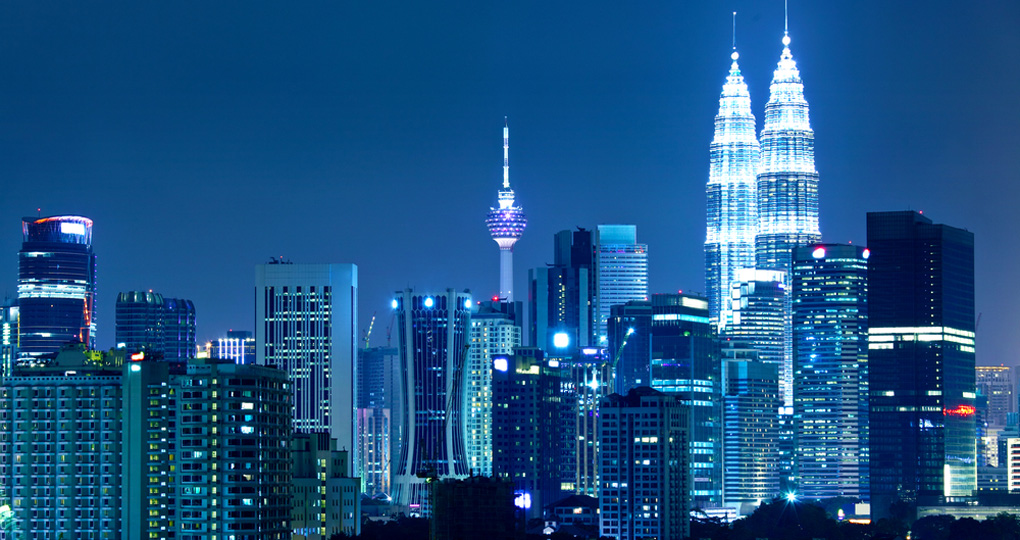 The capital of Malaysia, Kuala Lumpur amazes with its modern skyline and numerous landmarks including Petronas Twin Towers, which stand 451m tall and are the world’s tallest twin skyscrapers. Growing from a small Chinese tin-mining town, the city has become a cultural melting pot offering the best deals for anything from cheap 5-star hotels to delicious food and great shopping at the Central Market or Petaling Street Flea Market. Much of the city’s classic architectural highlights remain intact to this day including the Kuala Lumpur Railway Station or Kampong Bharu, one of the last surviving Malay villages.

Penang sits on the northwest coast of Malaysia near Malacca Strait. It’s an island state made of two parts: Penang Island and mainland Seberang Perai. Its capital city, George Town, is a popular stop for war history buffs due to its houses and shops predating World War II; the town is also a UNESCO World Heritage Site. You can also enjoy the day relaxing on the beaches of Tanjung Bungah.

This unique city sits on Malaysia’s west coast and is known for its ancient landmarks and heritage buildings that reflect Portuguese, Dutch, and British influences. Visit heritage sites like the 17th-century Cheng Hoon Teng Temple, one of the oldest Chinese temples in Malaysia, or enjoy an evening stroll down Jonker Street’s Chinatown and shop at the city's night market and antique stores. Soaring high above the city is the impressive Taming Sari Revolving Tower, which offers amazing panoramic views of the city.

Consisting of 99 idyllic islands stretching along Malaysia’s west coast near the Thai border, Langkawi is known for pristine beaches, exotic rainforests, and breathtaking turquoise waters that offer the perfect blend of paradise and adventure. Nature lovers looking to escape the city lights will love this island, which also offers excellent diving opportunities in Pantai Cenang. Spend the day trekking through the wetlands and limestone caves of Kilim Karst Geoforest Park. For an authentic Pan-Asian food experience, head out to the colourful night market.

Other Highlights of Malaysia Off the Beaten Path 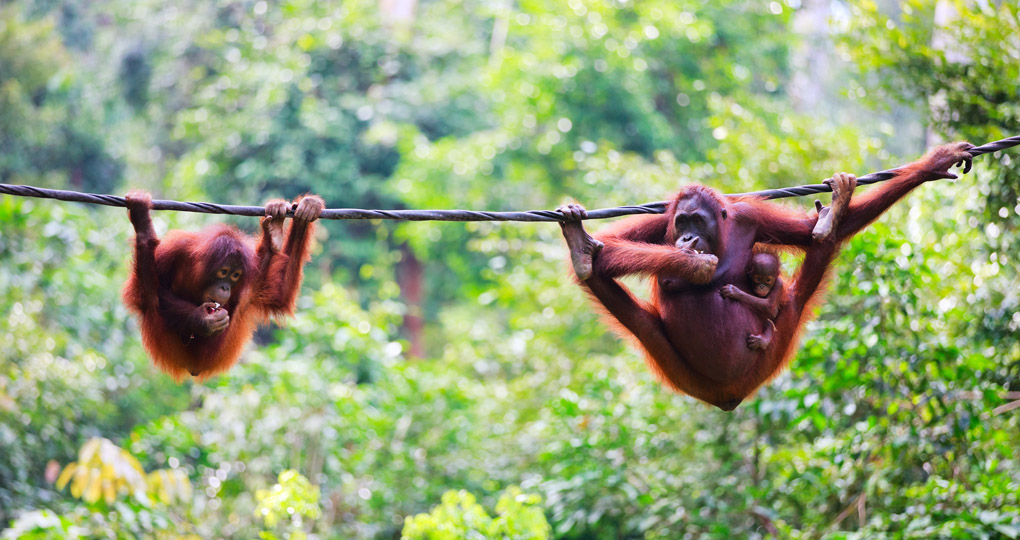 Divided by three countries, Indonesia, Malaysia, and Brunei, Borneo is home to an ancient biodiverse rainforest, rare wildlife like orangutans and cloud leopards, and a rich Indigenous culture. Visit the state of Sabah in Malaysia and spend a day or two exploring tropical islands like Pulau Tiga, the original Survivor Island, hiking Mount Kinabalu, one of Southeast Asia’s most challenging climbs, or simply cruising along the Kinabatangan River, sailing past the dense forests to see some of the most amazing wildlife from crocodiles to hornbills to proboscis monkeys.

Located near the Kinta River north of Kuala Lumpur is Ipoh, Malaysia's quiet colonial town. With its coffee shops (kedai kopi), white cliffs, and eye-catching street art, Ipoh is the perfect blend of old meets new. Split by the Kinta River, the city’s charm is captured through its impressive cave temples in Perak Tong, Sam Poh, and Kek Lok Tong.

Top Activities and Experiences in Malaysia 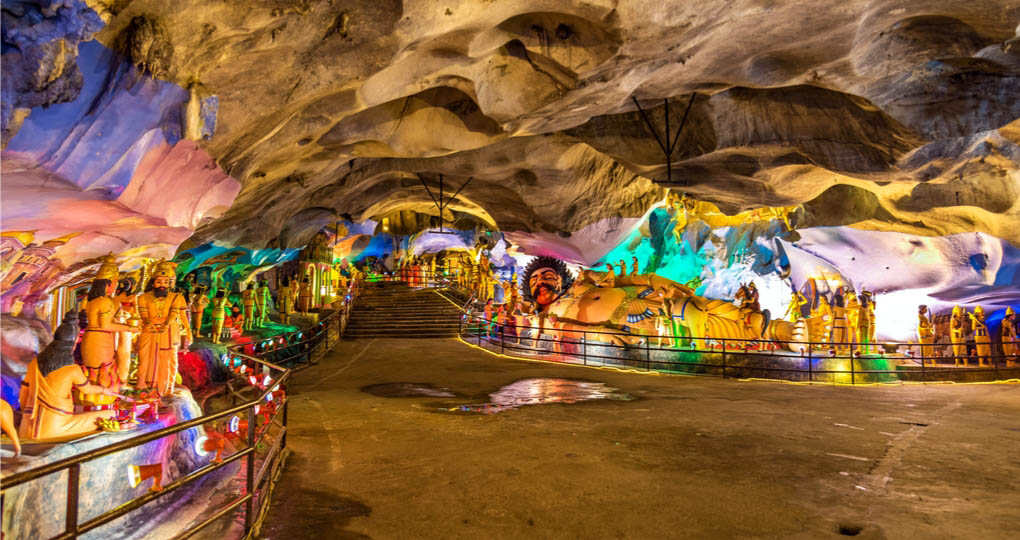 Completed in 1998, the Petronas Twin Towers were dubbed the tallest twin buildings in the world between 1998 and 2004. Experience Kuala Lumpur's city landscape from 88-storeys above or go shopping at Suria, an upmarket shopping mall at the base of the towers.

Hike to the Batu Caves

A series of caves and cave temples hidden within limestone hills sets the backdrop for one of Malaysia's holiest Hindu sites. Climb the steep 272-step stairway leading to Cathedral Cave, which is guarded by a giant golden statue of the Hindu deity Lord Murugan. Explore the grounds to spot monkeys playing and take in beautiful Hindu art that adds to the beauty of this site.

Orangutan Encounters at a Sanctuary

Spend the day at Sepilok Forest Reserve, home to hundreds of orphaned and injured orangutans. Follow the paths to the outdoor nursery where you can sit and watch them play and interact with each other as they regain their strength before returning to the rainforest.

Wildlife Viewing along the Kinabatangan River

Located in northeastern Sabah is Malaysia’s second largest river. Spend the day cruising along the river capturing pictures of some of the best wildlife in Southeast Asia, including pygmy elephants, proboscis monkeys, and orangutans deep within the shorelands of the majestic rainforest.

From Pulau Langkawi to nearby Pulau Tuba, Malaysia has many beachside getaways. A few days relaxing along white-sand beaches, limestone caves, and jungle-covered hills is a great way to end your trip before heading back home.

Penang’s street art is a popular tourist attraction in George Town. Most famous of its many pieces is the 20ft mural of a young girl in blue pyjamas called “Little Girl in Blue” painted by Lithuanian artist Ernest Zacharevic. Stroll the streets from Muntri Street to Weld Quay to take in the iconic murals. 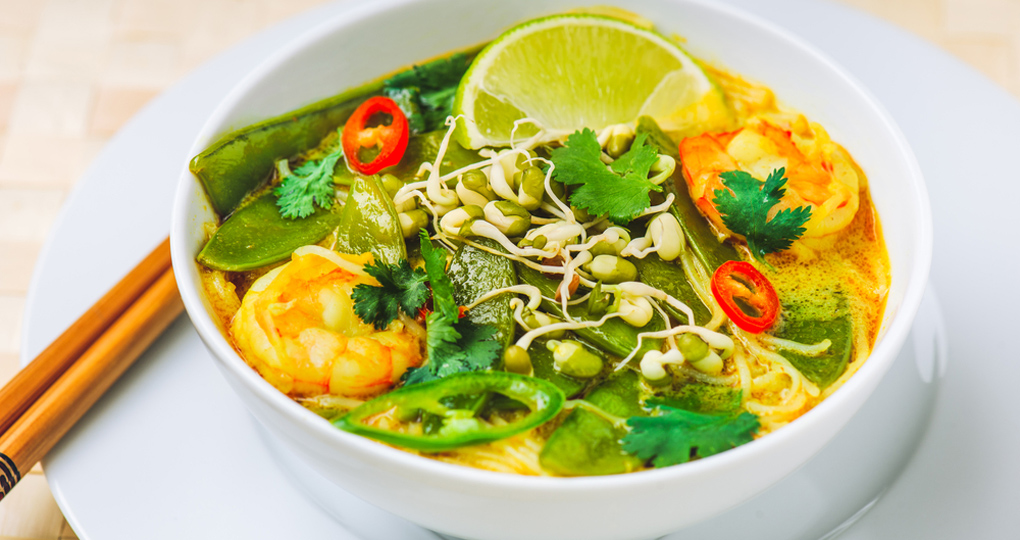 Don't let the blue colour put you off; this famous Malaysian dish is known for its blue rice and is served along with fried chicken and eggs. You’ll be able to sample this complex dish in most Malay restaurants and upscale dining places in hotels or resorts.

Depending on the region, you may find different variations of this spicy coconut curry dish. Cooked with chicken or seafood, it’s a popular street food dish, but you can also find it at many restaurants throughout the country.

This is Malaysia’s national dish and a popular street food choice. Originally served as a breakfast dish, it’s now served any time of day and comes in different regional variations, usually consisting of rice cooked in coconut milk and wrapped in a banana leaf.

This internationally popular dish first hit the global scene after Gordon Ramsay visited the country to learn how to make it. Slow-cooked for several days, this beef dish is known for its rich flavours and tender meats, will have you hooked upon first taste. 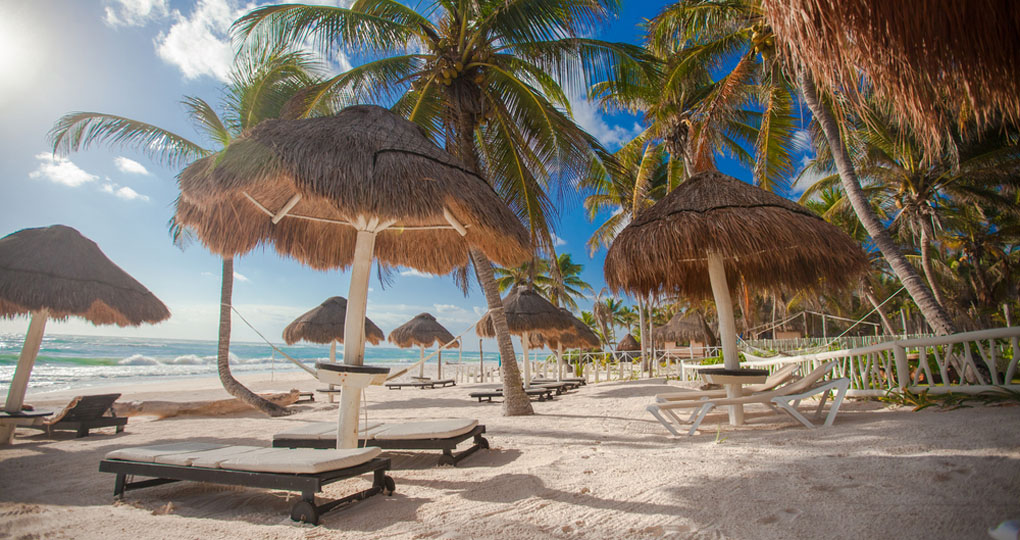 When travelling through Malaysia there are many things you can do in order to help protect the county’s habitats, culture, and environment. When leaving your hotel, remember to switch the lights off or consider re-using your linen during short stays to reduce using unnecessary energy and water. Be respectful of local cultures and ask to take pictures before snapping a shot. When visiting the beaches, respect the ecosystem and don’t take anything home with you, including shells and corals. Also be sure to clean up any garbage you make during your visit.

With many local airlines flying direct to and from Malaysia, adding another destination during your travel is easy. If you’d like to experience more of Asia’s religious monuments and culture, Thailand or India are good options. Singapore and Vietnam are also easy connections.

Most Popular Itineraries for Malaysia

City & Beach Malaysia: Kuala Lumpur to Langkawi offers travellers a 9-day look into the culture, history, and lush tropical landscapes of Malaysia. Visit places like the Petronas Twin Towers and the UNESCO-listed World GeoPark, sample unforgettable cuisine, and shop at one of the many night markets. If you are looking for a more idyllic island retreat then venture off the beaten path for a Langkawi Island Escape. Picture white sand beaches, secluded coves, lush rainforests and some of the best first-class resorts as the backdrop to this unforgettable 6-day vacation.

DELUXE | PRIVATE-GUIDED: Experience Malaysia’s vibrant city and beach culture on this journey through the country. Begin in the capital, Kuala Lumpur, where you’ll gaze upon the Petronas Twin Towers and experience its world-famous food and shopping scene, before heading to Langkawi Island to relax in a beach resort set alongside the jungle.

DELUXE | TAILOR-MADE: This tropical island of many secluded coves, excellent beaches and a mountainous backdrop, Langkawi is for someone wanting serenity, scenery and all the facilities of a first class resort.

FIRST-CLASS | PRIVATE-GUIDED: From colonial settlements to the Cameron Highlands, Malaysia invites you to experience its diversity.