Things to do in Mozambique

Every country has its outstanding and special attractions. Goway has selected its top 6 things to do in Mozambique (not in any particular order) for you to enjoy on your visit to this destination. 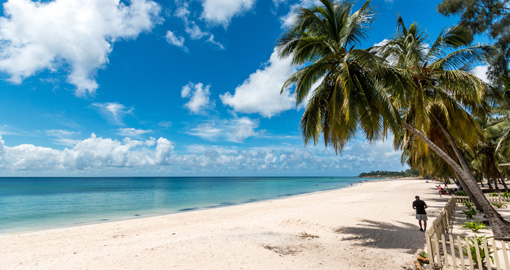 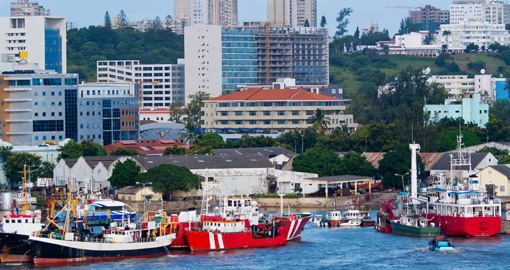 Maputo is the capital of Mozambique. The highlights to visit here on a Mozambique vacation include the following. The Railway Station is an impressive building with its wrought-iron latticework, pillars and verandas and has a small exhibition of works by local and visiting artists with sculptures and paintings for sale. The National Art Museum has a good collection of Mozambique art. The Casa do Ferro Avenida Samora Marcel is a building designed by Gustave Eiffel, the architect of the Eiffel Tower. It is also known as the "Iron House" or "Steel House" because of its all-metal structure and is now a museum. The old fort here was built by the Portuguese in the mid-19th Century. Inside are a garden and a small museum with remnants from the era of early Portuguese days. The Mercado Central has fresh fish, crabs, calamari, fruits and vegetables, and many household staples. There are some beautiful beach areas at Catembe and Ponta d”Ouro. 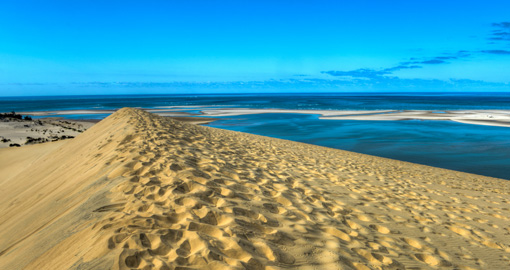 The Bazaruto Archipelago is a protected marine park and is a group of 6 islands with some wonderful beaches. The two largest islands are Bazaruto and Bengurrra. Bazaruto is by far the largest and is a tropical paradise with its white sand beaches and has some of the best scuba diving anywhere with its coral reefs and abundance of tropical fish. Benguerra is the second largest island and is also known for its pristine white sand beaches, and excellent fishing and diving sites, including the renowned Two-Mile Reef. Other islands offering similar attractions on travel to Mozambique are Magaruque and Santa Carolina (also known as Paradise Island). The former is a place to watch dolphins and the latter is excellent for both scuba diving and snorkeling. 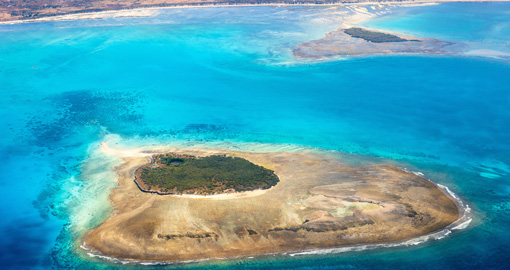 The Quirimbas Archipelago is made up of 32 beautiful islands with influences from the presence in the past of Portuguese, Arabs and Africans. It is known for its amazing volume of marine life which includes everything from turtles to whales and dolphins. The magnificent Quirimbas National Park which makes up 11 of the islands, offers nature lovers the opportunity to explore a vast expanse of enchanted forest and for beach lovers, there are soft white sand beaches with a range of good hotel accommodation. Also, there are excellent opportunities for scuba diving and for bird watching. One island that stands out is Ibo Island which also contains some historical sites with its special ambience. The sunsets here are renowned. 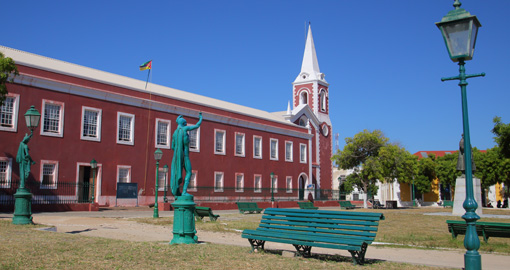 It is a small island around 3 kilometres/2 miles in length and very narrow. This was the capital of Mozambique for almost four centuries under the Portuguese before moving to Maputo. The island is a UNESCO World Heritage site and is mainly because of its mix of colonial Portuguese and old Swahili architecture. There are several interesting churches and other buildings to visit ona Mozambique vacation such as the Palace and Chapel of Saint Paul which was the former governor’s residence and the massive Fort of Saint Sebastian, the oldest complete fort still standing in sub-Saharan Africa and, possibly, the finest military building on the continent. The island also has beaches with suitable accommodation.

This is part of Lake Malawi which is the third largest lake in Africa and the ninth largest in the world. Lake Niassa occupies 25% of the lake within Mozambique. Its deep blue waters contain over 500 species of fish of which 350 are unique to this lake. There are a small number of eco lodges along the shores which offer water activities and swimming. 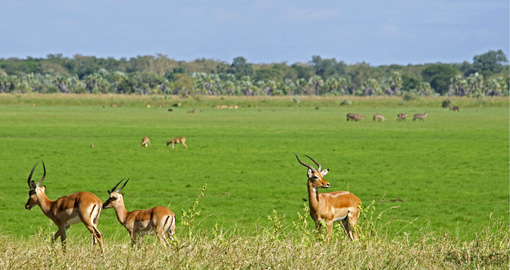 This is the place to head to if interested in viewing wildlife on travel to Mozambique. It had some of the densest wildlife populations in the whole of Africa. However, the numbers were drastically reduced by the civil war which affected animal life. Today, lions, buffalo, wildebeest, elephants, hippos, crocodiles, zebra, impala, monkeys and baboons can all be found. Birding at Gorongosa is also very good, with special and endemic birds in abundance. Gorongosa is home to a large diversity of plants, some of which are found nowhere else in the world.