Things to do in Estonia

Every country has its outstanding and special attractions. Goway has selected its Top 8 Things to do in Estonia (not in any particular order) for you to enjoy on your visit to this destination. 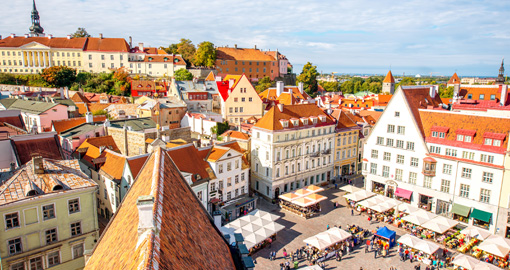 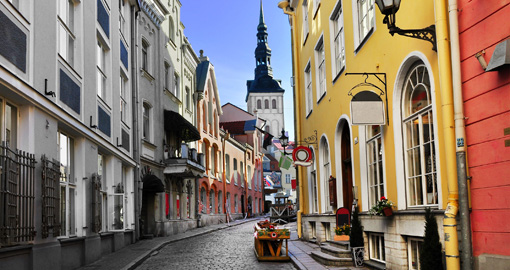 This is possibly the best-preserved medieval city in Northern Europe with its Gothic spires, winding cobblestone streets, iron street lamps and fascinating architecture. It is a UNESCO World Heritage site in itself with its imposing surrounding mostly intact walls and 26 watchtowers. Some of the buildings date back to the 11th Century. There is a number of interesting medieval merchants’ houses. It is necessary to climb up the hilly streets to be rewarded with great views of the city and the Gulf of Finland. The old town has lots of cafes, restaurants, boutique shops and bars to be enjoyed on Estonia tours. 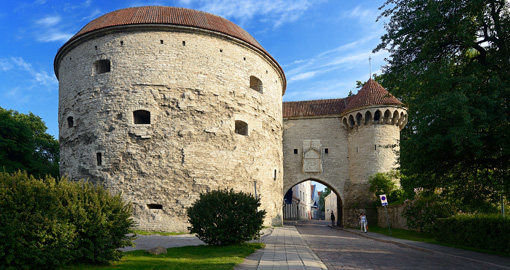 Toompea Castle, although originally constructed in the 13th Century, the present castle was built between 1767 and 1773. It is perched upon a cliff and appears to tower over the city. Today, it is home to Estonia's Parliament. From the Governor's Garden at the castle's southern edge, the Hermann Tower comes into view. The tower is an important national symbol as tradition dictates that whichever nation flies its flag over it, rules Estonia. In the 18th Century, the fortress underwent an extreme makeover at the hands of Russian Empress Catherine the Great who converted it into the -pink baroque palace you see today. 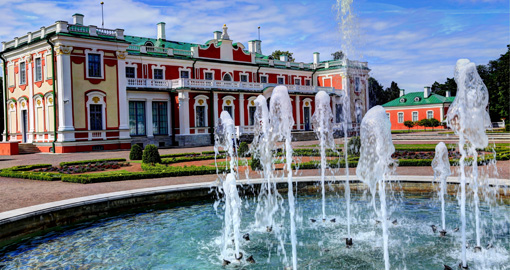 Kadriorg consists of villas and summer estates and Estonian wooden houses. Located just outside Tallinn centre, it is where Estonia’s president lives and where most foreign embassies are to be found. However, Kadriorg is really famous for its baroque palace and park built in 1718 as the summer palace by the Russian Czar, Peter the First for his wife, Catherine. Today, it houses a branch of the Estonian Art Museum dedicated to Dutch, German, Italian and Russian works of art. In front of the palace is a very attractive formal garden. 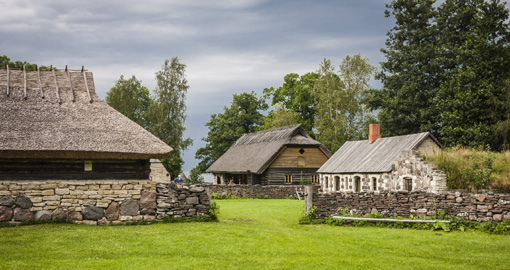 Just outside of Tallinn, the Estonian Open Air Museum showcases the country's rural architecture and way of life on an Estonia vacation. It is located in a wooded park overlooking the sea. It is a collection of over 100 preserved 18th and 19th Century village buildings from different parts of the country, mainly farmhouses. There is also a church, a windmill, an inn, a schoolhouse, mills, a fire station, a shop and fishing sheds by the sea. This is the place to see traditional wooden architecture and to have an idea of rural Estonian life over the past 200 years. During the summer, there are song and dance shows during the weekends, and on Midsummer’s Eve, there are traditional celebrations. The museum is open year-round, offering entertainment, workshops and events. The staff wears a period costume to demonstrate how people lived and worked in times past. Visitors can buy handicrafts and try out the traditional foods served in the village tavern. 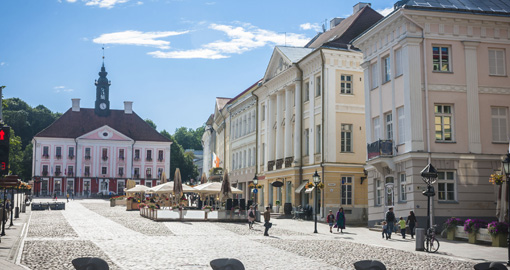 Tartu is the second largest city in Estonia and is home to one of Northern Europe’s oldest universities. Tartu is often considered the intellectual centre of the country. It is known for both its many museums and its nightlife. There is always something taking place culturally from theatre performances to concerts and festivals. Some of the more interesting buildings include the Lutheran St. John’s Church, the 18th Century town hall and the ruins of the 13th Century cathedral. Today, Tartu is also known for several modern buildings made of steel, concrete and glass but they mix in with the old buildings in the centre of the town. There is an abundance of nightclubs, bars, and restaurants. Annually, in the summer, Tartu hosts the Hanseatic Days Festival to celebrate its Hanseatic heritage. The festival includes events such as handicraft markets, historic workshops and jousting tournaments. 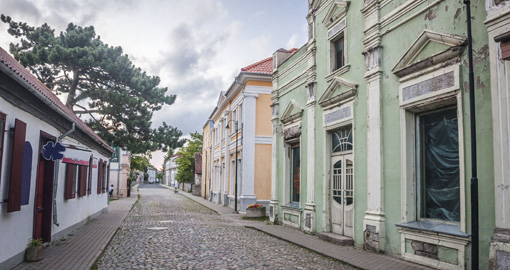 This is Estonia’s largest island and has been inhabited for more than 8,000 years. It is only accessible by plane or ferry. Visiting Saaremaa Island is like going back in time. You will see ancient windmills grinding grain for the local sourdough bread and dark, home-brewed beer. There is the 800-year-old Church of Valjala and the Citadel of Kuressaare, the best-preserved medieval fort in the Baltics. The island’s Vilsandi National Park has a 110 metre/360 foot crater which was formed when a meteorite fell here around 3,000 years ago. The majestic Kuressaare Castle, founded in 1260, stands facing the sea on an artificial island ringed by a moat. It’s the best-preserved castle in the Baltic and the region’s only medieval stone castle that has remained intact. Outdoor concerts are held in the castle yard throughout the summer. 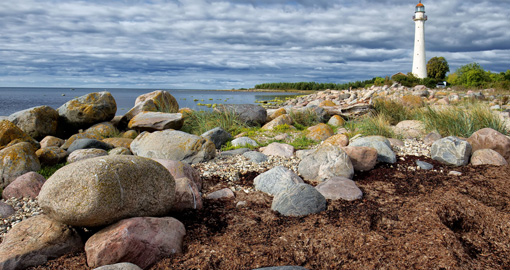 This UNESCO World Heritage site, which will be found fascinating on Estonian tours, has residents who speak their own dialect and dress only in colourful, traditional, hand-woven and hand-knitted clothing. There are no locks on the doors of the neat wooden houses because everybody either knows one another or is related to one another. The Kihnu Museum is covered outside with paintings by the island’s school children. Inside you can learn about their culture, including their music and crafts. Kihnu islanders are farmers and fishermen and a tour includes a lunch of fresh-baked bread, pickled vegetables, salted fish with potatoes and cubes of thick, crispy bacon. These days, many of the residents commute to work in Parnu on the mainland. 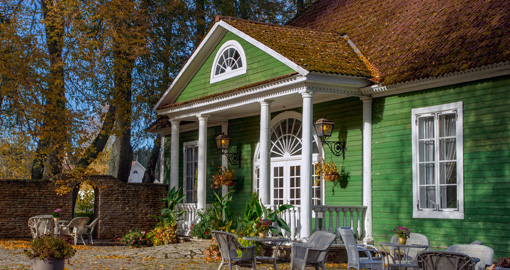 Lahemaa National Park is located in northern Estonia, 70 kilometres/44 miles east of Tallinn. It was the first area to be designated a national park under the former Soviet Union. It is also the largest park in Estonia and one of Europe's largest national parks. The park takes in a stretch of deeply indented coast with several peninsulas and bays and in the hinterland are forest, lakes, rivers and areas of historical and cultural interest. Almost 840 plant species have been found in the park, including 34 rare ones. There are 50 mammal species, among them the brown bear, lynx and wolf plus around 222 types of birds. You can stay here in guesthouses, restored manor houses or campsites. Loksa, the main town within the park, has a sandy beach.