Things to do in Malawi

Every country has its outstanding and special attractions. Goway has selected its top 8 things to do in Malawi (not in any particular order) for you to enjoy on your visit to this destination. 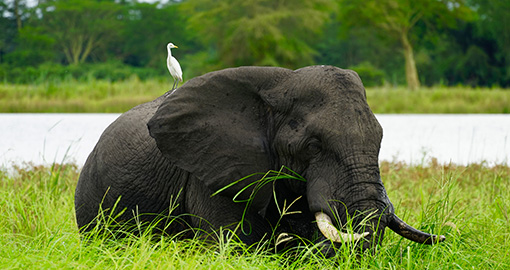 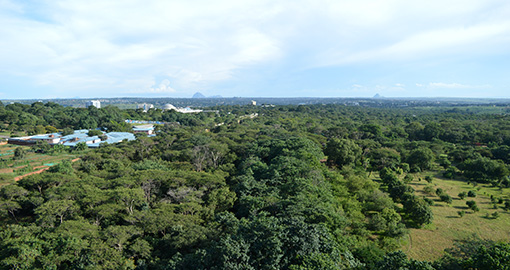 This is Malawi's pleasant capital. It's a planned capital and the population is smaller than Blantyre. The new part is spread out with modern office buildings and residential areas. The old part is much livelier with a lively market where you can buy everything from woodcarvings to jewellery on a Malawi vacation. The Lilongwe Wildlife Centre is a sanctuary for rehabilitating Malawi’s injured and orphaned wildlife. Caring for around 200 wild animals annually, there are birds, reptiles, carnivores, primates and antelope species. Another attraction in Lilongwe is tobacco auctions. 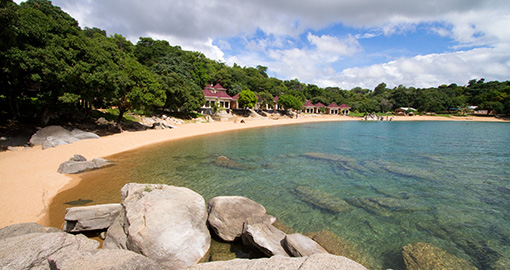 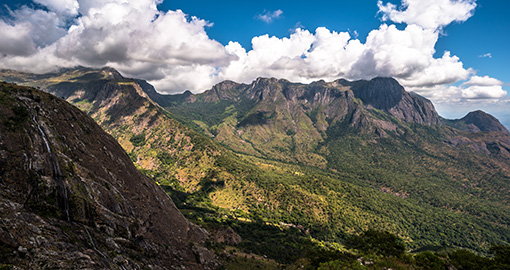 This is a huge mountain in southern Malawi. Its highest peak, Sapitwa, is just over 3000 metres/9750 feet. There are plenty of hiking routes to choose from with lots of streams and peaks to explore and with simple huts at the end of each one. If you join the Mountain Club you can use their cooking facilities stored in the huts. The best time to climb Mulanje Mountain is between May and October. 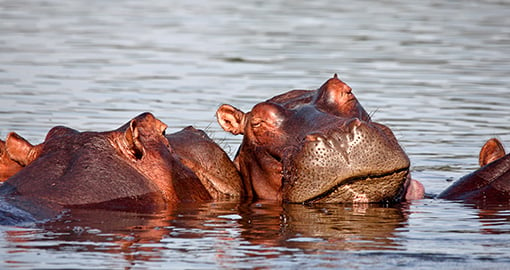 Liwonde is Malawi's premier wildlife park. It is located along the banks of the Shire River where you can view hippos and crocodiles lounging in the water and large herds of elephants on the side enjoying a drink. Waterbucks are also common near the water while sable and roan antelopes, zebras and elands populate the floodplains. The birdlife is exceptional. You can view, on a Malawi safari, African fish eagles displaying their skills as well as the rare Pel's fishing owl. Most people who visit will stay at the luxurious Mvuu Lodge. The best time to visit is during the cooler dry season from June to August as Liwonde can get very hot and humid during the rainy periods. One of the pleasant pastimes is boating along the river, the water dotted with purple lilies and stately palms on the surrounding hills. Morning or evening, you are almost certain to see hippos and crocodiles, fish eagles, and a whole host of other water birds 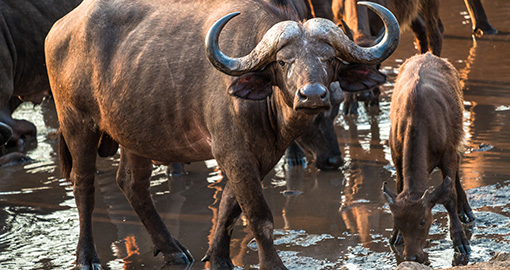 In the Majete Wildlife Reserve, there are more than 12,000 animals, many of which have been relocated from other parks in Malawi and elsewhere in Southern Africa due to poaching that had decimated the park earlier. They include lions, hyenas, sable antelope, nyalas, black rhinos, buffaloes, elephants, hippos and leopards. Reptiles include crocodiles and tortoises. The park has 140 full-time employees and no elephants or rhinos have been poached in the park since improvements were made. 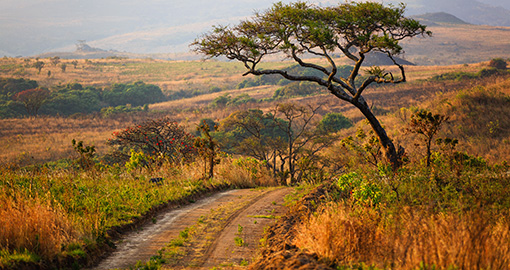 This is Malawi’s largest park and extends across a great plateau. It is like no other wildlife park in the whole of Africa. The name, Nyika, means "where the water comes from" and is one of Malawi’s most important catchment areas. The rolling scenery is at its best in the rainy season when over 200 types of orchids are in flower. The grasslands are rich in wildflowers in other seasons. Large numbers of antelope and zebra are common. The park has one of the highest densities of leopard in Central Africa and there are a number of species of smaller mammals such as warthog and bushpig. Elephants and buffalo usually keep to the lower ground on the northern edge of the park but lions and elephants have recently been seen on the high plateau. For the birdwatcher, the park has over 400 species. There is such a lot to see in this vast park: waterfalls, a Neolithic rock shelter and trout pools.

The Chongoni Rock Art Area is located in the Central Region of Malawi and consists of 127 sites in the forested hills of the Malawi plateau with depictions of rock art and paintings of the farmer community of the Late Stone Age and the Iron Age period. The rock arts are in granite formations and consist of art depictions attributed to the hunter/gatherer community who lived here during the Stone Age period and of the farming community of Chewa which is traced to the Iron Age period. The rock art symbolizing rituals and ceremonies is mostly the creation of women. 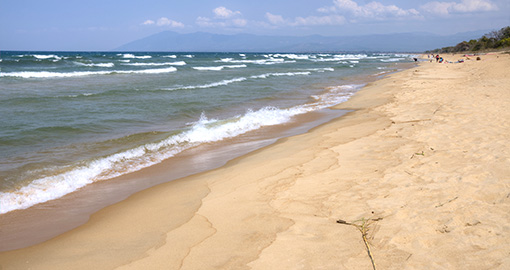 Kande Beach is one of the best places to relax along the shores of Lake Malawi on a Malawi vacation. The clear blue water is safe from parasites and pollution and the white golden sand is clean, Swimming, with shallow depth and free of rocks or obstacles, is safe. Accommodation ranges from camping to beach chalets. A selection of water sports activities is available. Snorkelling can be arranged. The dive school offers a fully professional scuba diving service.